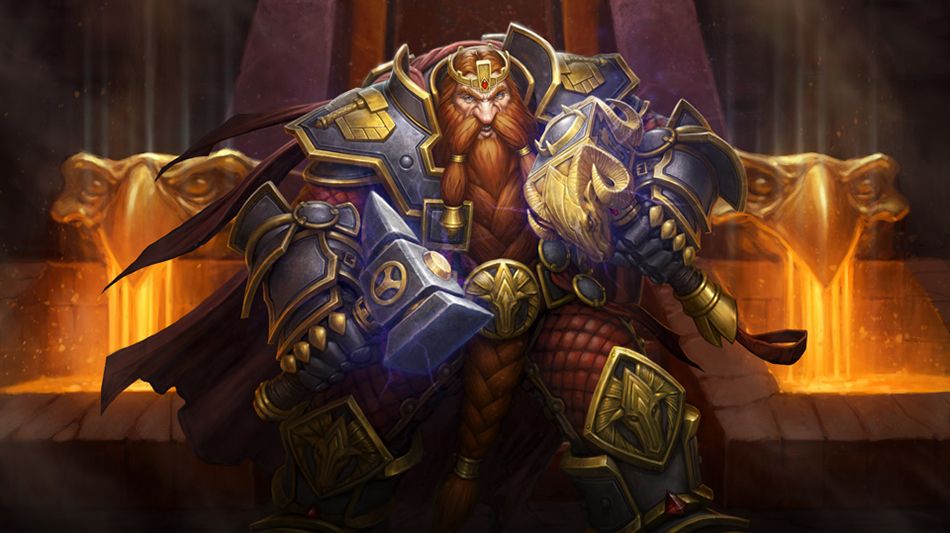 United States politicians are now weighing in on Blizzard’s recent ban against a professional Hearthstone player who spoke out in favour of the Hong Kong protests.

“We write to express our deep concern about Activision Blizzard’s decision to make player Ng Wai Chung forfeit prize money and ban him from participating in tournaments for a year after he voiced support for pro-democracy protests in Hong Kong,” the letter reads. “This decision is particularly concerning in light of the Chinese government’s growing appetite for pressuring American businesses to help stifle free speech.”

“Because your company is such a pillar of the gaming industry, your disappointing decision could have a chilling effect on gamers who seek to use their platform to promote human rights and basic freedoms,” the letter continues.

“As China amplifies its campaign of intimidation, you and your company must decide whether to look beyond the bottom line and promote American values – like freedom of speech and thought – or to give into Beijing’s demands in order to preserve market access. We urge you in the strongest terms to reconsider your decision with respect to Mr. Chung. You have the opportunity to reverse course. We urge you to take it.”

Earlier this month Blizzard removed Hong Kong player Chung “Blitzchung” Ng Wai from the Hearthstone Grandmasters, rescinded the pro player’s prize money for Season 2 and barred him from entering official competition for one year after Blitzchung’s public support of the protests by pro-democracy movements in Hong Kong.

Blizzard would later announce it would give “Blitzchung” back his prize money and shorten his suspension from one year to six months. In a statements released last week, Blizzard president J. Allen Brack said the company’s “relationships in China had no influence” on its decision to ban Blitzchung and that in retrospect, it “reacted too quickly.”