Modern Warfare is headlined by a gripping new campaign that challenges players to confront the gray areas of international conflict. A suite of multiplayer modes are on tap as well — including Special Ops Survival, which is exclusive to PS4 players until October 1, 2020.

MediEvil rises once again, at the behest of Sir Dan’s undying fan base. The PS4 remake stays true to the original’s roots, building on the bones of its source material but fleshing out the experience with vibrant, upgraded graphics, re-recorded music and voice lines, and a few meaty gameplay enhancements like the brand-new “Dan Cam,” an over-the shoulder viewpoint that gives players a new perspective on the undead adventure. 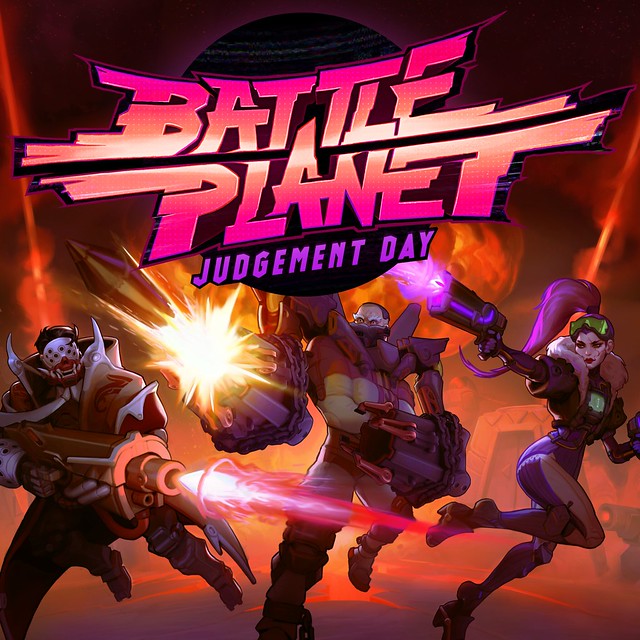 Battle Planet – Judgement Day is a planetary rogue-lite top-down shooter. You are one of the universe’s three most wanted criminals on the run, fighting your way through hordes of aliens, military and police units. There is only one way to reclaim your freedom: destroy them all…
Beholder 2
PS4 — Digital 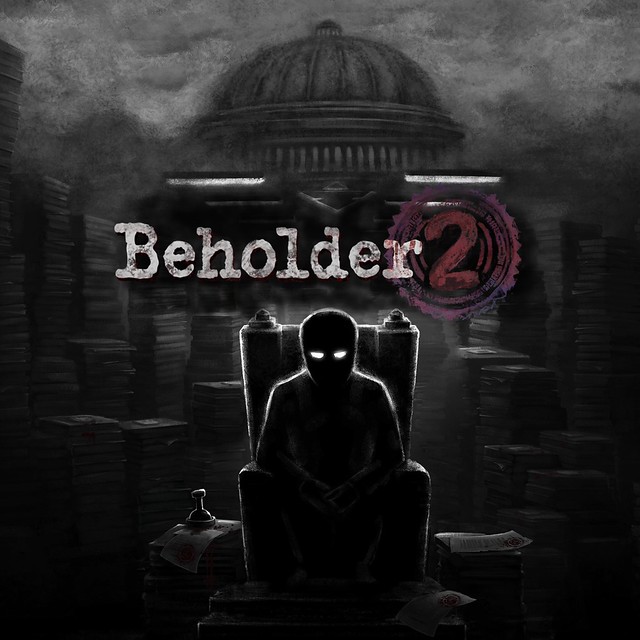 You are a newly employed department officer within the Ministry of a totalitarian State. While you are poised to have an illustrious career and possibly become Prime Minister someday, the way up won’t be easy. So, how high up the career ladder will you climb? The choice is yours to make!
PS VR — Digital 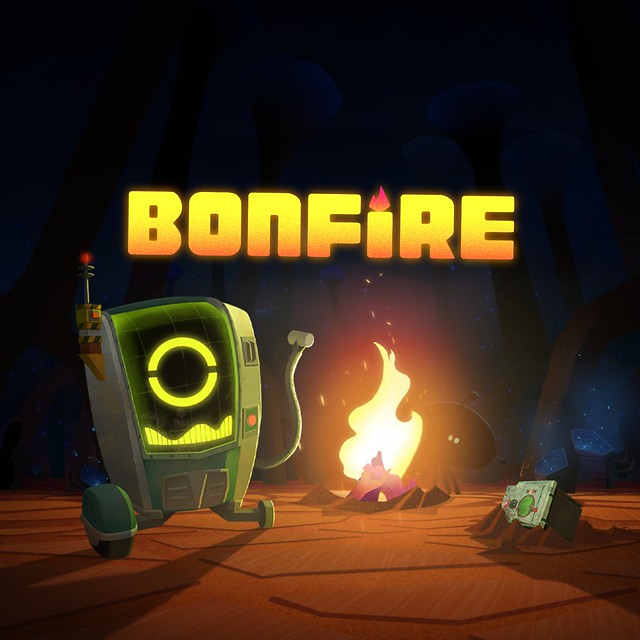 Be the star of an absurd alien adventure with Ali Wong in an animated survival story of trust and friendship! You’re Scout 817 of Space Force, but you’ve just crashed on an alien planet. Your only tools for survival are a fading bonfire, a robot and a limited supply of marshmallows. And what’s that sneaking around in the dark alien jungle?
Call of Duty: Modern Warfare
PS4 — Digital, Retail (Out 10/24) 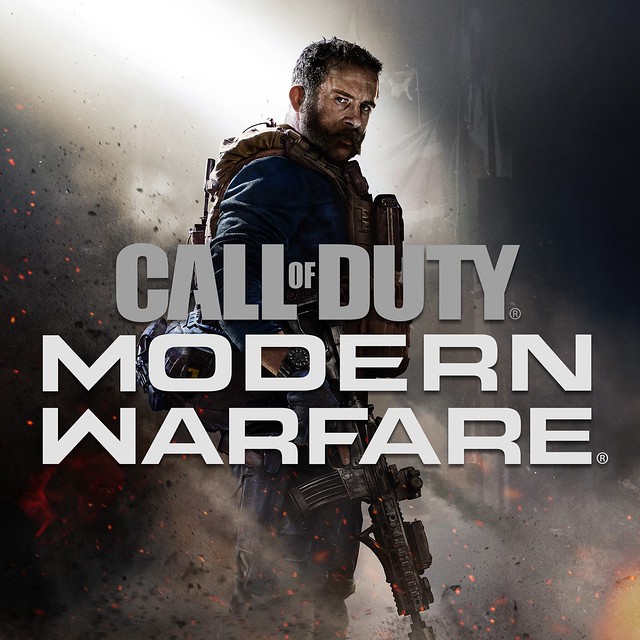 Prepare to go dark, Modern Warfare is back! The stakes have never been higher as players take on the role of lethal Tier One operators in a heart-racing saga that will affect the global balance of power. Infinity Ward delivers an epic reimagining of the iconic Modern Warfare series from the ground up.
Cat Quest II
PS4 — Digital (Out 10/24) 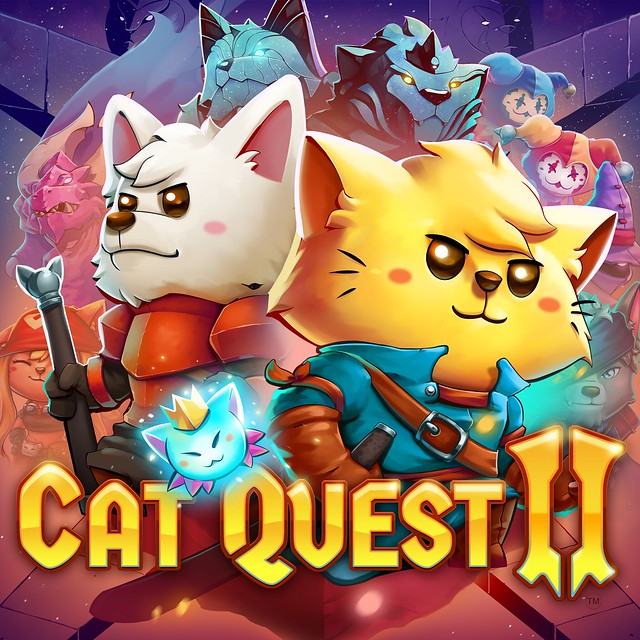 Cat Quest II is a 2D open-world action-RPG set in a fantasy realm of cats and dogs. Under threat from a continuing war between the cats of Felingard and the advancing dogs of the Lupus Empire, Cat Quest II tells the tail of two kings, brought together against their will, on a paw-some journey to reclaim their thrones.
Dark Devotion
PS4 — Digital (Out 10/24) 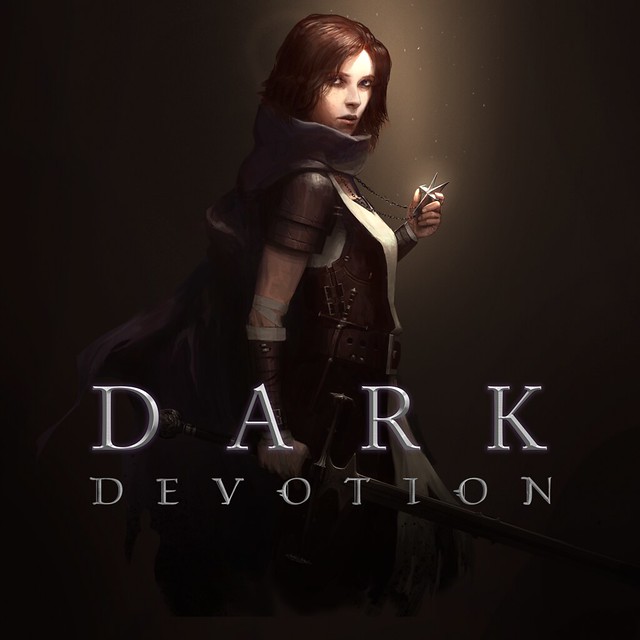 Explore the secrets of a mysterious fallen temple and put your Templar faith to the test in Dark Devotion, where no sacrifice is too great in praise of your God. Measure your devotion and your bravery by journeying into deepest darkness for answers to questions that will challenge your very existence.
Deep Space Adventure
PS4, PS Vita — Digital (Cross-Buy) 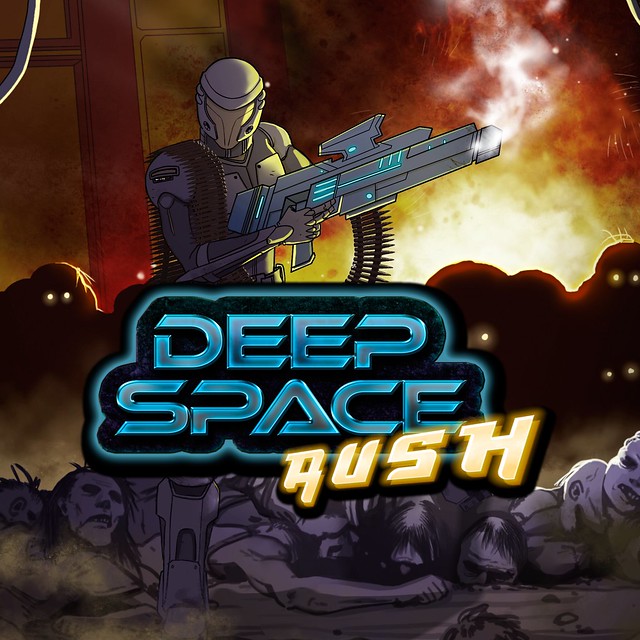 Join the DeTeam! A top-secret security force that protects the scientific space stations from virus contaminations. Take on randomly generated levels to save everyone before they all get infected. Avoid traps and monsters to survive the sweep! Are you ready to protect the space stations from biological threats?
Door Kickers: Action Squad
PS4 — Digital (Out 10/24) 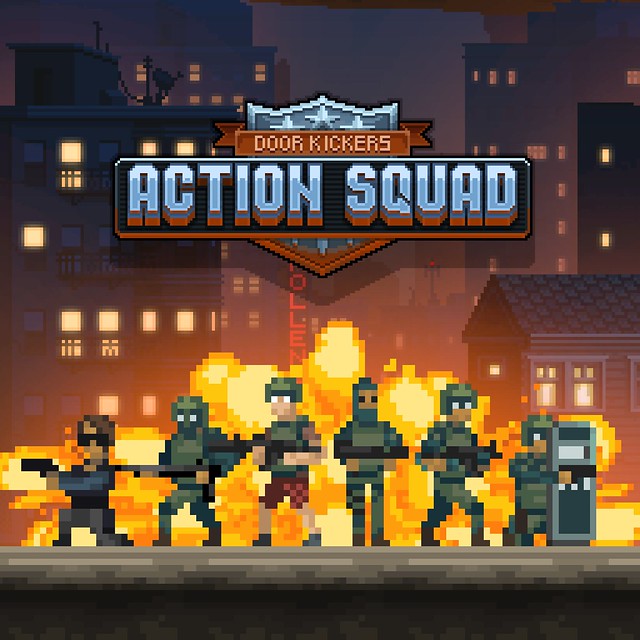 Rescue hostages, disarm bombs and save the day in this old school, side-scroller action game with retro graphics and retro sensibilities. Online and couch co-op included. Choose your gear, then kick the doors down and face the action. And when it gets too hard, bring over a friend to help.
PS4 — Digital 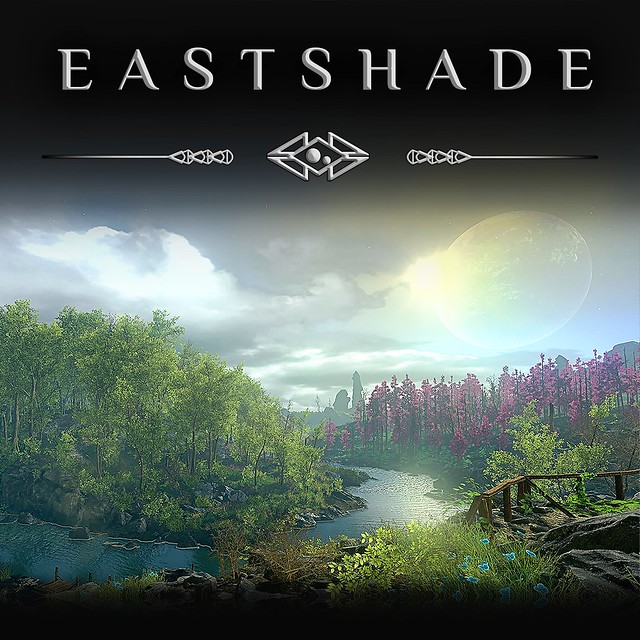 You are a traveling painter, exploring the island of Eastshade. Capture the world on canvas using your artist’s easel. Talk to the inhabitants to learn about their lives. Make friends and help those in need. Discover mysteries and uncover secrets about the land. Experience how your actions impact the world around you.
Horror Stories
PS4 — Digital 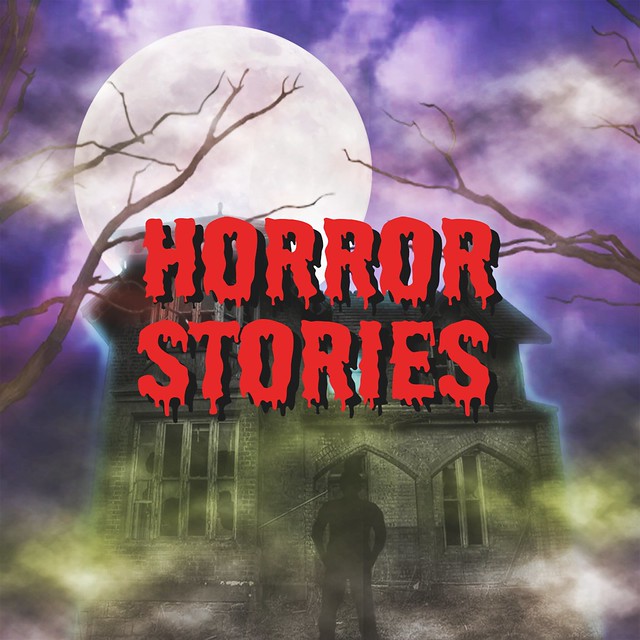 How do you imagine murders are committed by serial killers? You find yourself in one of these situations, in which you must not to catch the eye of the killer. Find items that can be used to create a trap, learn how the killer behaves to avoid him, and try to survive by killing him!
The Legend of Heroes: Trails of Cold Steel III
PS4 — Digital, Retail 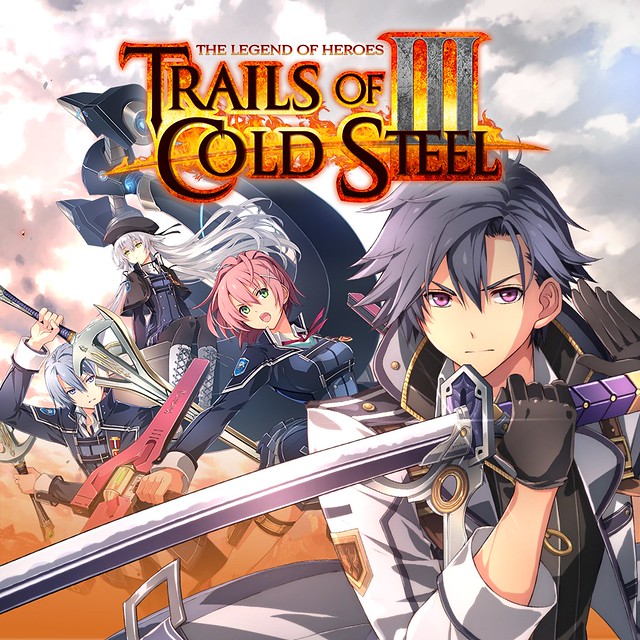 Rean Schwarzer uncovers a dark plot that threatens his homeland. To face their enemies, he must prepare a new generation of heroes as an instructor at a new branch campus and guide them towards victory.
Let’s Sing Country
PS4 — Digital, Retail (Out 10/25) 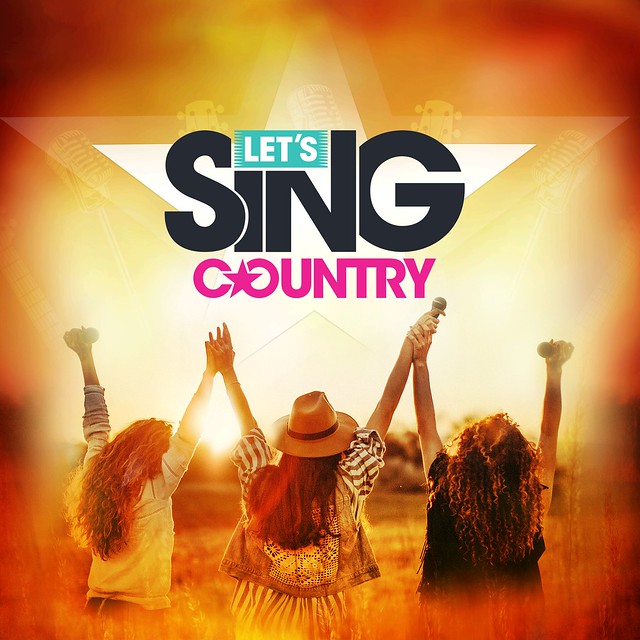 All begins with the first tone! Create your own spotlight with the hottest tracks in country music courtesy of Let’s Sing Country and follow in the footsteps of cutting-edge artists!
Lonely Mountains: Downhill
PS4 — Digital (Out 10/23) 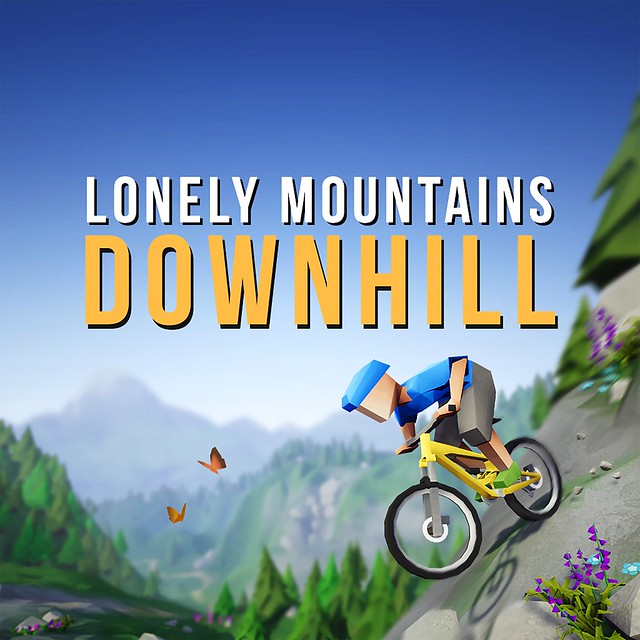 Just you and your bike — take it on a thrilling ride down an unspoiled mountain landscape. Make your way through thick forests, narrow trails and wild rivers. Race, jump, slide and try not to crash — all the way from the peak to the valley!
Lornsword Winter Chronicle
PS4 — Digital (Out 10/23) 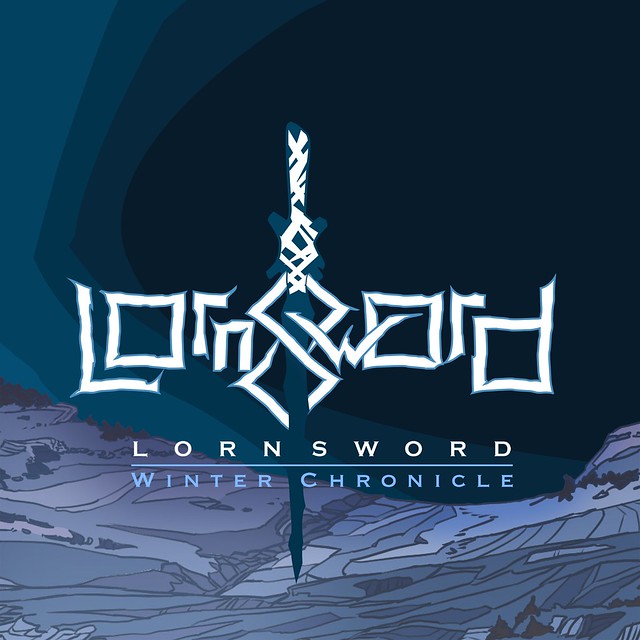 Lornsword is a story driven action strategy game. As Corun Lan Ka, you will have to use both your sword and your mind to cut through battles. Fight, lead your men, capture gold mines, build your base and call a friend to help you at anytime.
PS4 — Digital, Retail (Out 10/25) 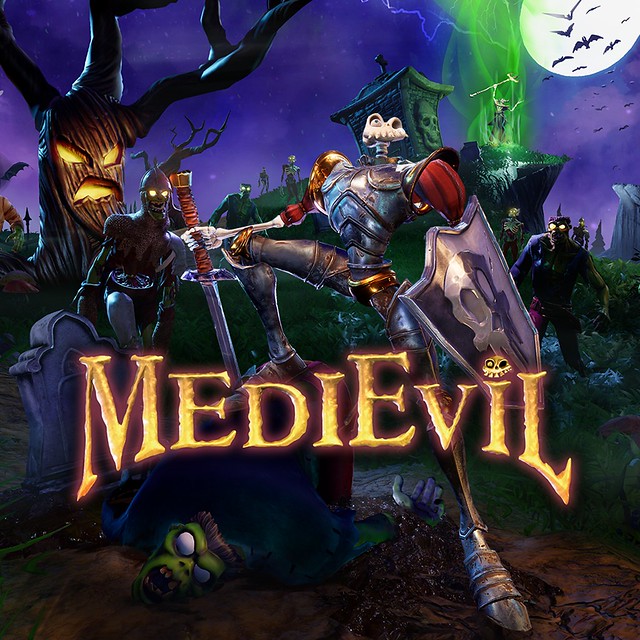 This beloved fan favorite has been completely remade from the grave up, blending classic gameplay with stunning visuals! Step into the bones of Sir Daniel Fortesque, a slightly-inept (and long dead) knight accidentally resurrected by his greatest enemy, the evil sorcerer Zarok. With a second chance to foil his greatest foe, Dan will once again set out to save the kingdom of Gallowmere and earn his place as a true hero.
Minotaur Arcade Vol. 1
PS VR, PS4 — Digital (Out 10/21) 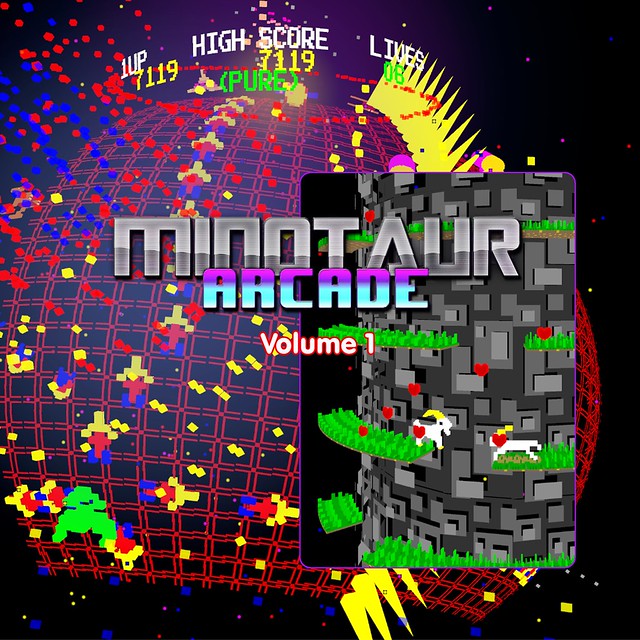 Minotaur Arcade Vol. 1 brings you two arcade-style games in a classic yet modern style. You can even play in VR to get that Tron-esque feeling of being inside an arcade game. Vol. 1 comprises two classic Llamasoft titles: Gridrunner, an exhilarating shooter and Goatup, a fun platformer.
The Outer Worlds
PS4 — Digital, Retail (Out 10/25) 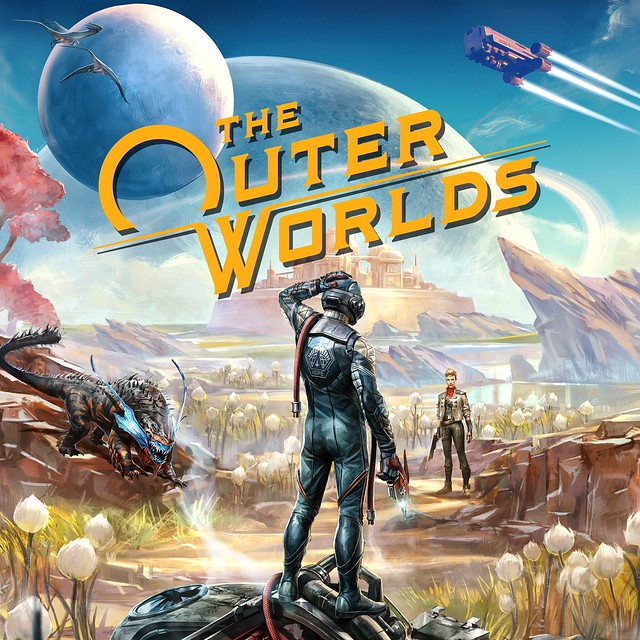 The Outer Worlds is a new single-player sci-fi RPG from Obsidian Entertainment and Private Division. As you explore the furthest reaches of space and encounter a host of factions all vying for power, who you become will determine the fate of everyone in Halcyon. In the corporate equation for the colony, you are the unplanned variable.
PBA Pro Bowling
PS4 — Digital 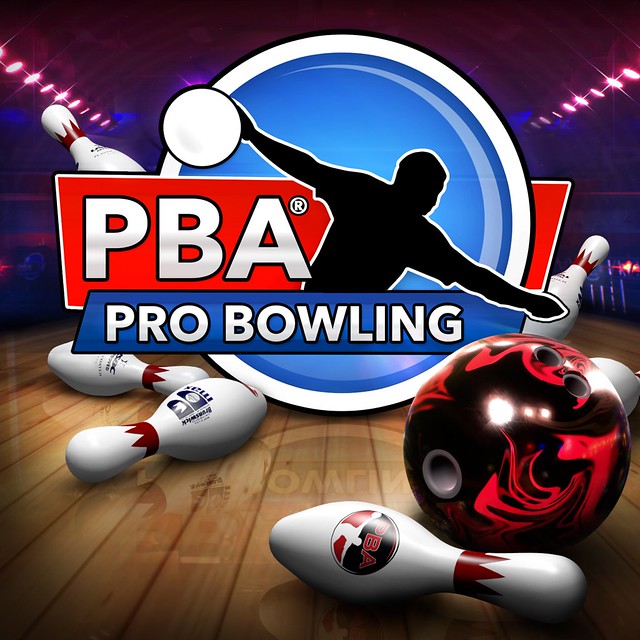 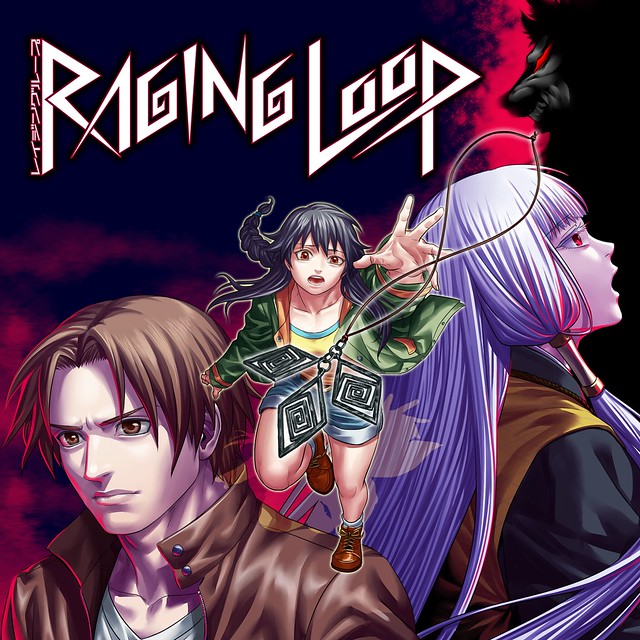 Immerse yourself in a thrilling psychological horror story taking place in the secluded Japanese village of Yasumizu. A heavy mist surrounds the place, preventing everyone from ever leaving. Ancient gods have come back to hunt the villagers down one by one. The feast has begun… can you escape the village alive?
PS4 — Digital (Out 10/25) 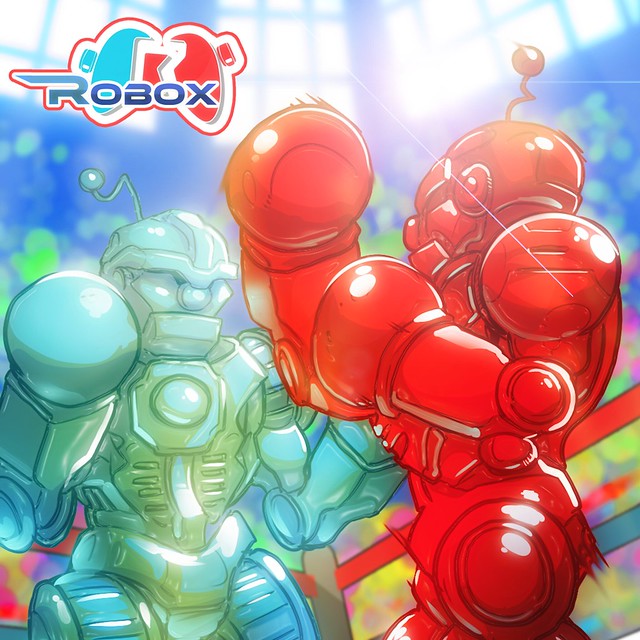 Robox is an easy-to-play fast action, fierce fighting robot boxing game with breathtaking graphics. Play against your friends or against the smart artificial intelligence (AI) Robox player, fighting to knock the opponent out with a devastating final punch and experience the true might of steel.
Street Outlaws: The List
PS4 — Digital, Retail 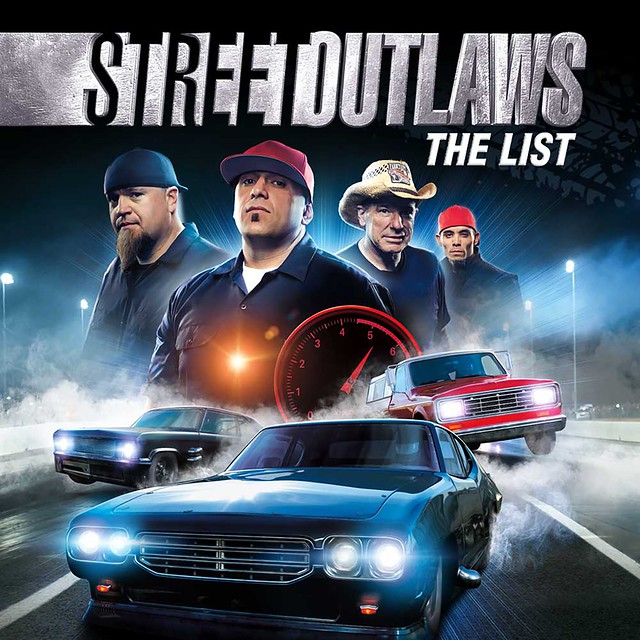 Fasten your seat belts and take a ride inside the world of American street racing in Street Outlaws: The List! From a custom street rod to a race-ready farm truck, the vehicles — and their drivers have one thing in common: the need for speed. If you’re not on “The List,” you don’t matter.
PS4 — Digital, Retail 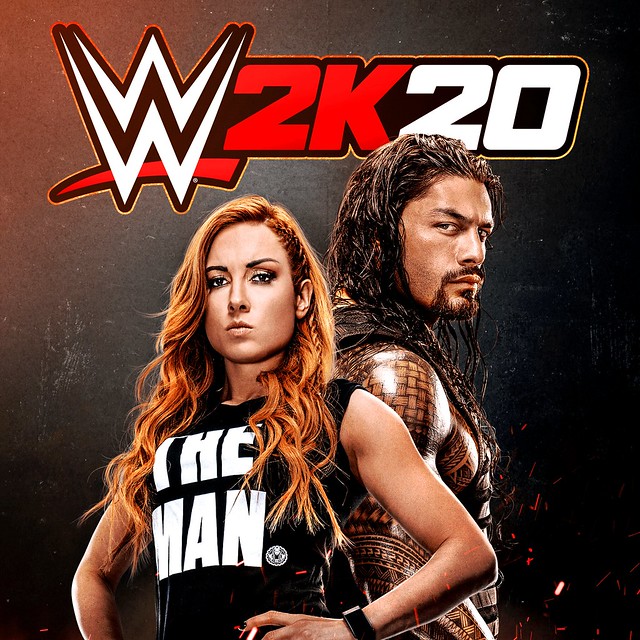 Your favorite WWE Superstars, Legends, Hall of Famers and NXT’s best will join the festivities and celebrate the rebirth of the WWE 2K franchise! 2K invites players to Step Inside the ring with WWE 2K20, which will feature key gameplay improvements, streamlined controls, and the most fun and creatively expansive entry to date.
Yoga Master
PS4 — Digital (Out 10/23) 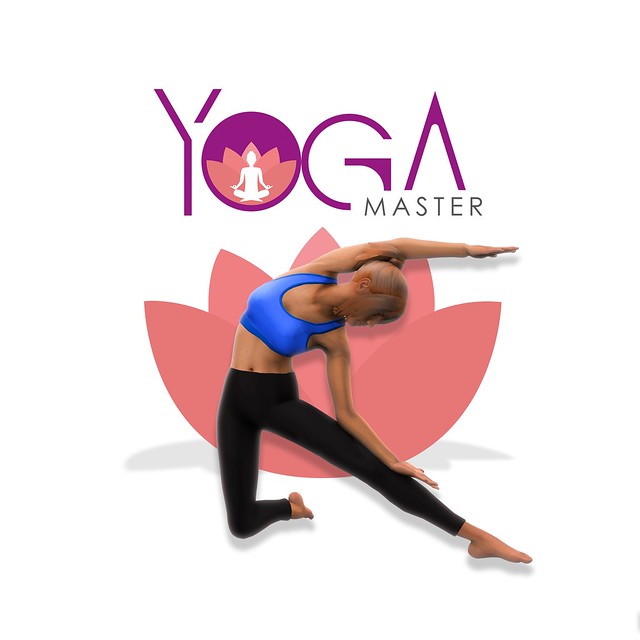 Yoga Master is the first wellness game of its kind built entirely in 3D and designed by experts to help you reach the perfect balance between mind and body. With an amazing soundtrack of original music, avatar customization, and BMI calculation, Yoga Master is the ultimate yoga game!