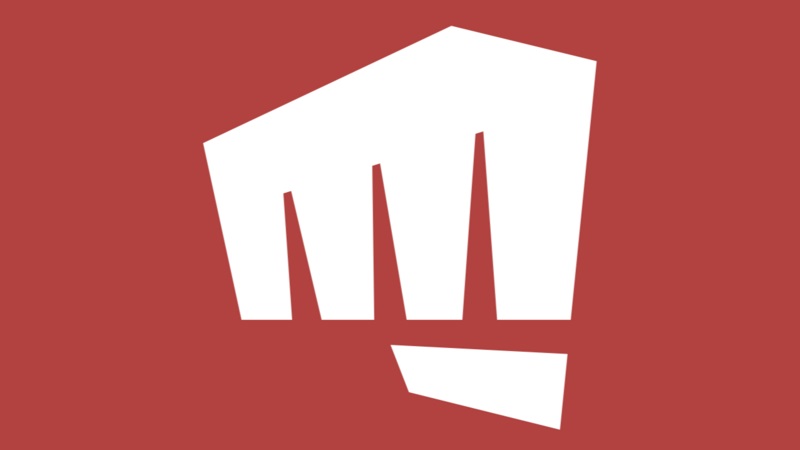 Riot Games have revealed that that they’re working on an as-yet-untitled competitive hero shooter, codenamed Project A. It’s the first game created by the developers that isn’t set in the League Of Legends universe, though details on exactly what it is about and how it plays are scarce so far.

Not satisfied with eating Blizzard’s card game lunch with Legends Of Runeterra, Project A sure sounds very Overwatch-like (though whether it’s team-based isn’t yet clear). “A stylish competitive shooter in which unique character abilities create opportunities for your gameplay to shine,” is how Riot Europe general manager Alan Bridgeman described it during a recent press event at their Dublin offices.

I usually wouldn’t quote the marketing pitch in full but that’s really all I’ve got for you, apart from saying I saw a five-second loop in which a character shoots a bit, vaults about, and shows off some kind of fan-of-knives ability.

Bridgeman also noted that it’ll use a lot of the multiplayer chops Riot have established as a one-game studio focusing on League, to aim for players having low ping, an accessible framerate, and protection from cheaters. I’d hoped to hear more about whether it’ll have anti-abuse features, though they didn’t say much about anything.

Some of what we don’t know about Project A may be filled in shortly as part of Riot’s League 10th anniversary celebrations, which are happening tonight and at LAN events over the next day or so. Other parts will surely remain a mystery, as it seems to be a ways off yet.