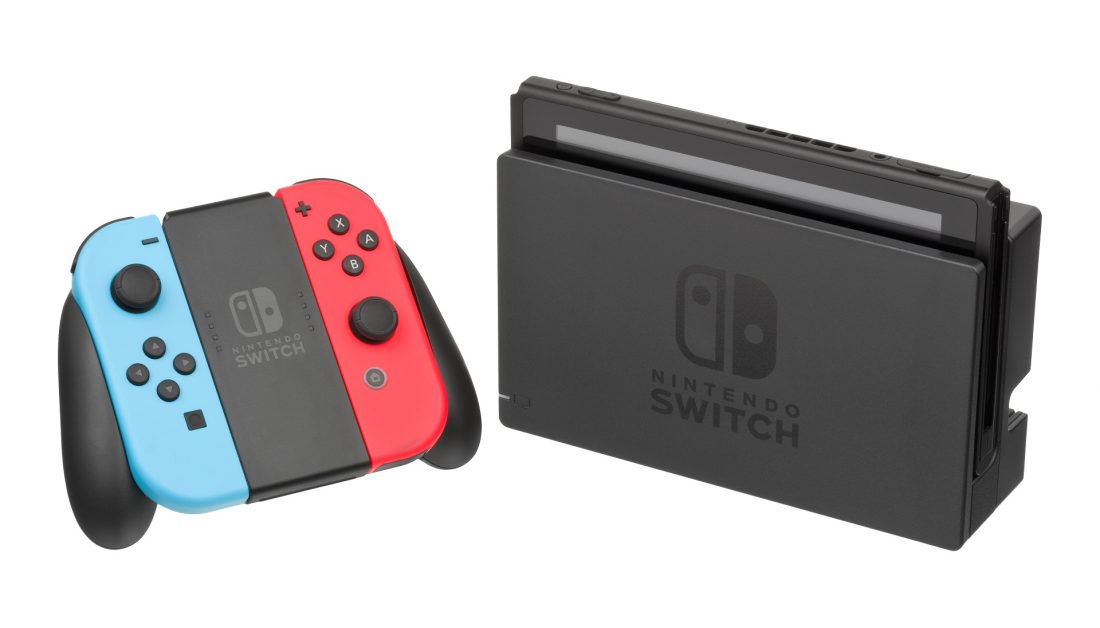 Switch has sold over 10 million units in Europe, according to the latest figures from Nintendo.

Nintendo of Europe announced today over 10 million Switch units have sold in the region since its 2017 release.

The figure represents both the standard model and the new Switch Lite which was released in September.

Sales of the Switch family of systems are up 30% in Europe compared to the same period in 2018, and up 40% compared to release (thanks, GI.biz).

Current worldwide unit sales for the console, as of June 30, stand at 36.87 million, which was noted in the firm’s Q1 report.

More than 10 million consoles in the #NintendoSwitch family have been sold across Europe! pic.twitter.com/Hq8BwlDSIz

Nintendo will release its Q2 report for the current fiscal year on October 31. At that time, we’ll get an updated figure on hardware sales.