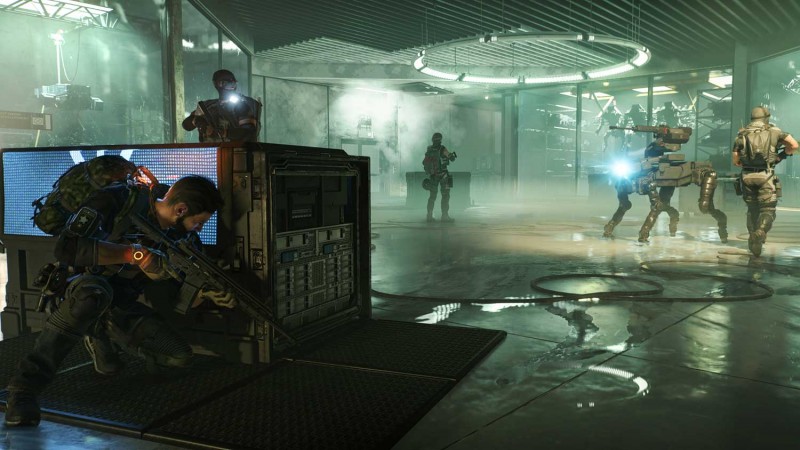 Washington D.C. is still under siege, and fans of The Division 2 are getting a huge content update sooner rather than later. Ubisoft announced today that the next wave of paid downloadable content for The Division 2 will be launching next week, October 15, for players who’ve purchased the Year 1 Pass.

The Division 2’s story mission, Pentagon: The Last Castle, centers around the agents’ mission to take back the iconic building from Black Tusk terrorists and stop them from further spreading the lethal outbreak. On top of the story missions, pass holders can also delve into the exclusive Classified Assignments side missions to thwart the attempts of the Outcasts from gaining a greater foothold in the United States Capitol.

Each piece of new content provides the perfect playground for players to test out the new Technician Specialization, which comes fully equipped with EMP Grenades, a new skill variant, the Maxim 9 sidearm, and the P-017 Launcher, which targets up to six enemies before blowing them away with a devastating missile barrage.

Unfortunately, it’s not all good news for Division 2 fans, as it was also announced that the game’s second raid would be delayed, giving developers more time to polish the endgame event. As of now, Ubisoft has yet to announce when the raid will become available other than to say it’s coming in 2020.

If players are interested in the new content but don’t have the Year 1 Pass, fear not, as each piece of content will become available to everyone (outside of the Classified Assignments) a week later on October 22. And for players who haven’t yet picked up the game, Ubisoft also announced that it is hosting a free-to-play weekend across all platforms later this month, along with a sale of the game.