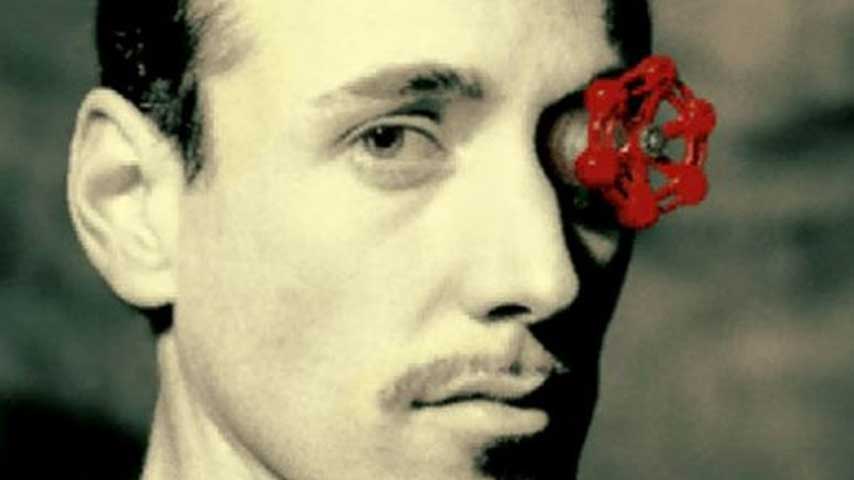 Quick bit of news for you: someone broke in to Valve and stole quite a bit of stuff.

Last month, 32-year-old Shawn Shaputis broke into Valve and ripped off over $40,000 worth of equipment and games.

He was even caught on camera selling some of the stolen games at GameStop. Bold.

Charges were filed against Shaputis last month, and at the time, according to news station KIRO 7, he already had six active warrants.

This is the same fella who back in July stole a FedEx truck and led police on a high speed chase from Bellevue, Washington to Seattle.

Shaputis is scheduled to be arraigned on Wednesday. Should he fail to appear, another warrant will be issued.