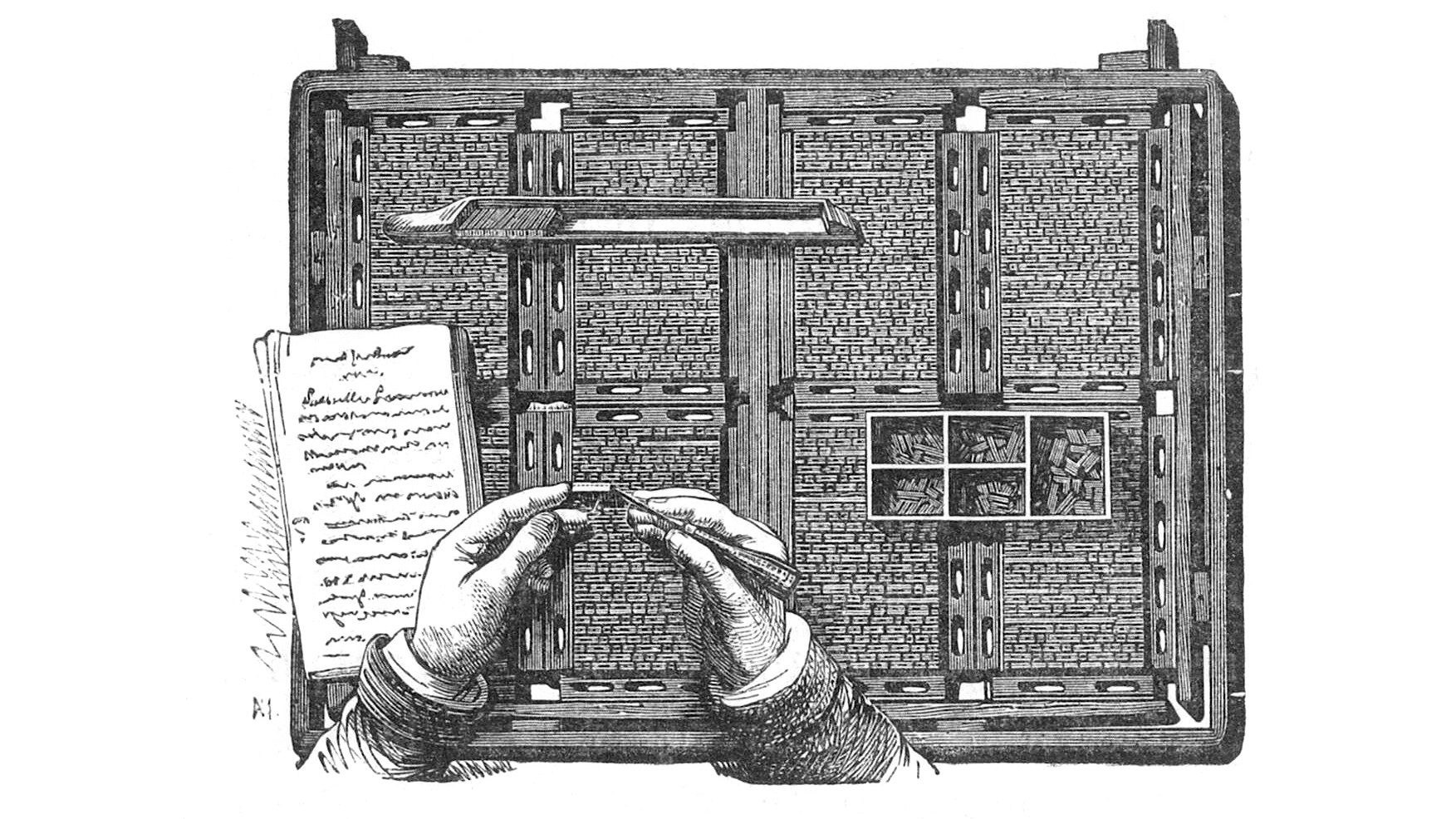 In all the hubbub of the week, you might’ve missed some of the patches and updates rolled out to games. Presenting the Weekly Updates Update, a noncomprehensive roundup of new maps and characters and balance tweaks and fixes and such which caught my eye over the week – including a few we haven’t posted about.

Season 3 is go, as is an icy hot new level named World’s Edge. Our resident tipsters already have a World’s Edge guide going.

As well as launching the new expansion, Shadowkeep, Bungie have made a great big chunk of the MMOFPS free for everyone on Steam. The new player-experience sounds desperately in need of a friendliness pass. As a current player, I adore Shadowkeep’s spooky moon guns. 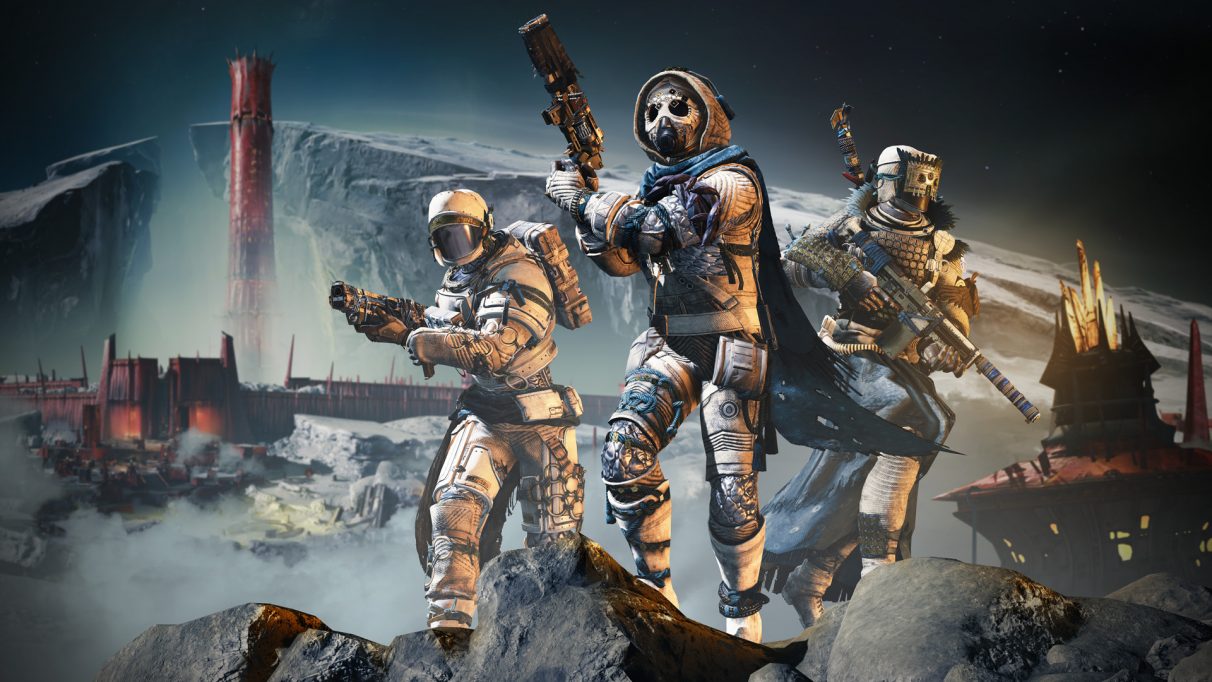 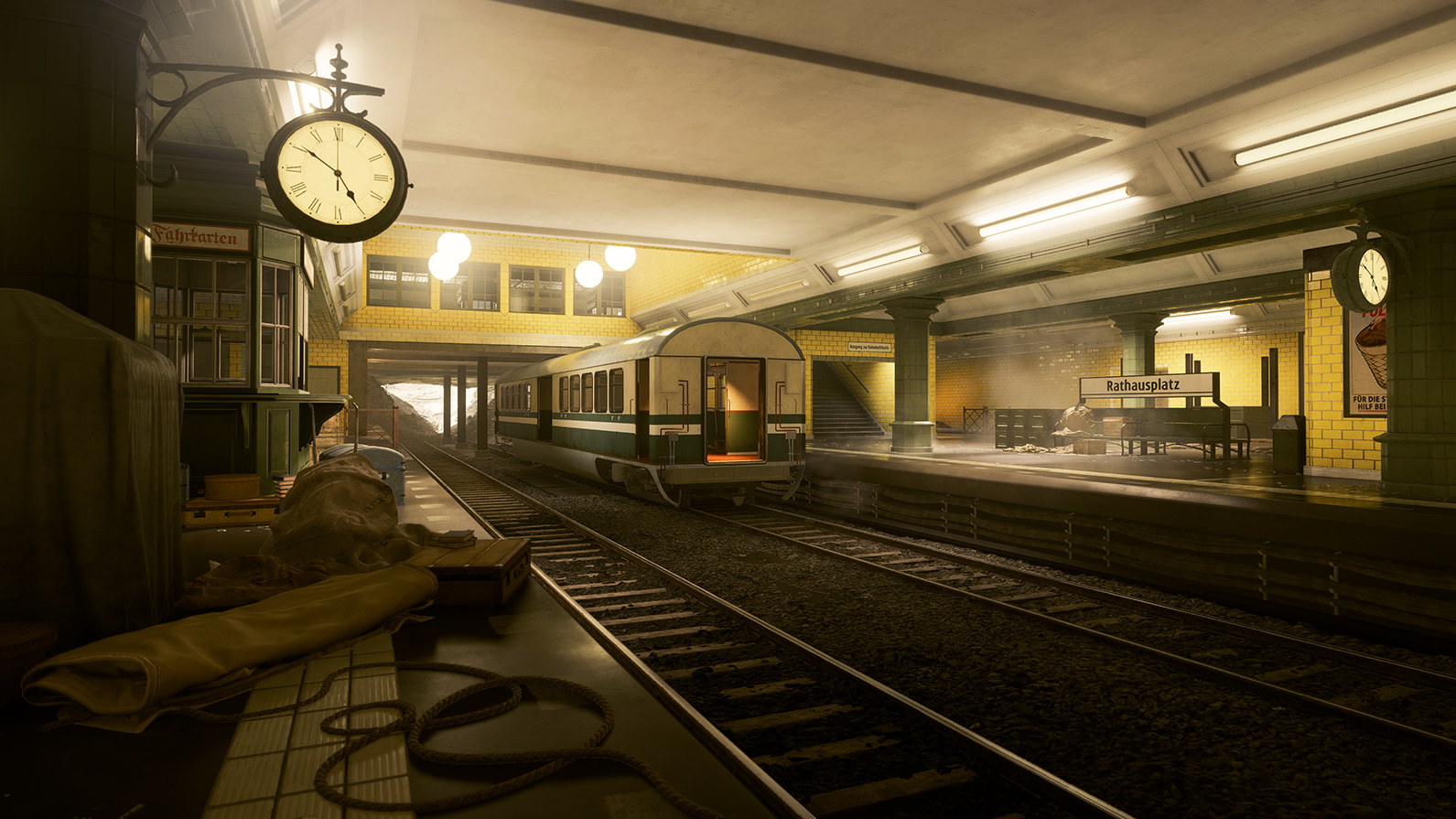 The Half-Life remake’s beta branch has now ventured five maps deeper into Xen, hitting the weird meatfactory levels. Those were always my favourites because I just wasn’t expecting a meatfactory.

A number of bosses currently have better odds to drop the loot you crave, though not very many and it’s only for one week. This kicks off Gearbox’s tenth birthday celebraitons for the series, with more to come. 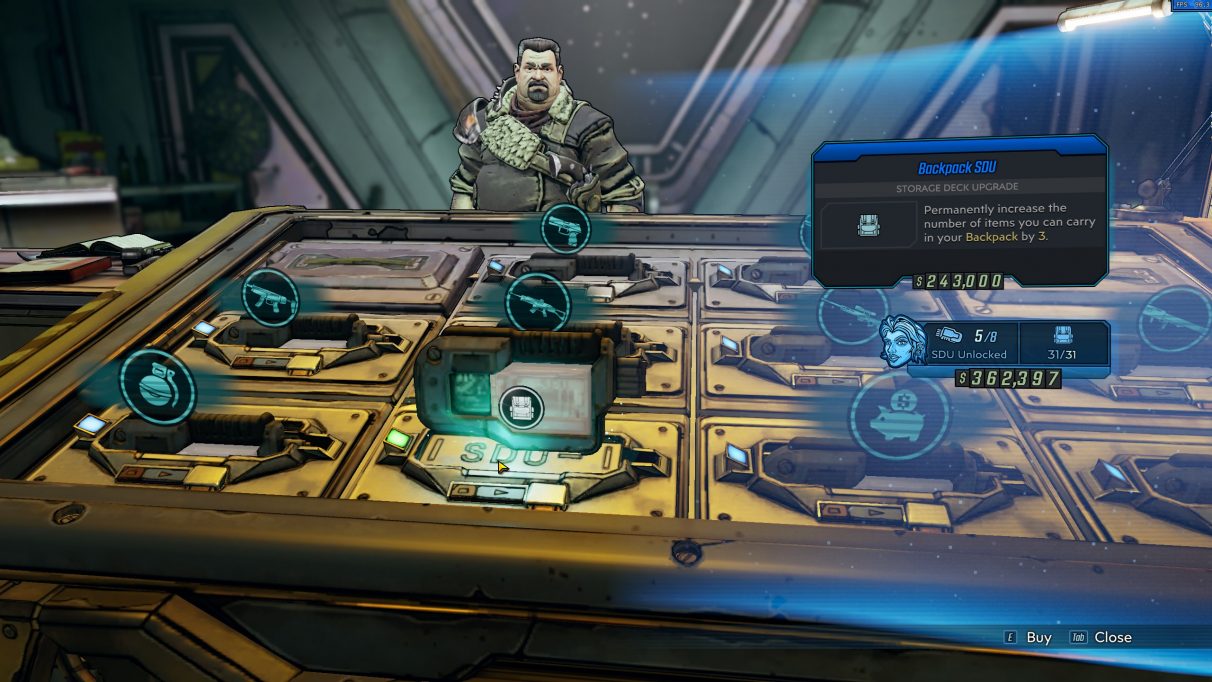 Rocket League’s seems friendlier, our Matt thought, though it does still look irksome to me. As for CS:GO, French players must now ‘x-ray’ boxes to see what’s inside then can’t open any more unless they open that – which seems plllrfff.

Apple are ending 32-bit support with MacOS 10.15 “Catalina”, which will render a load of older games unplayable. Total War portpeeps this week updated Shogun 2 and Fall Of The Samurai to 64-bit, and Napoleon and Empire will follow. 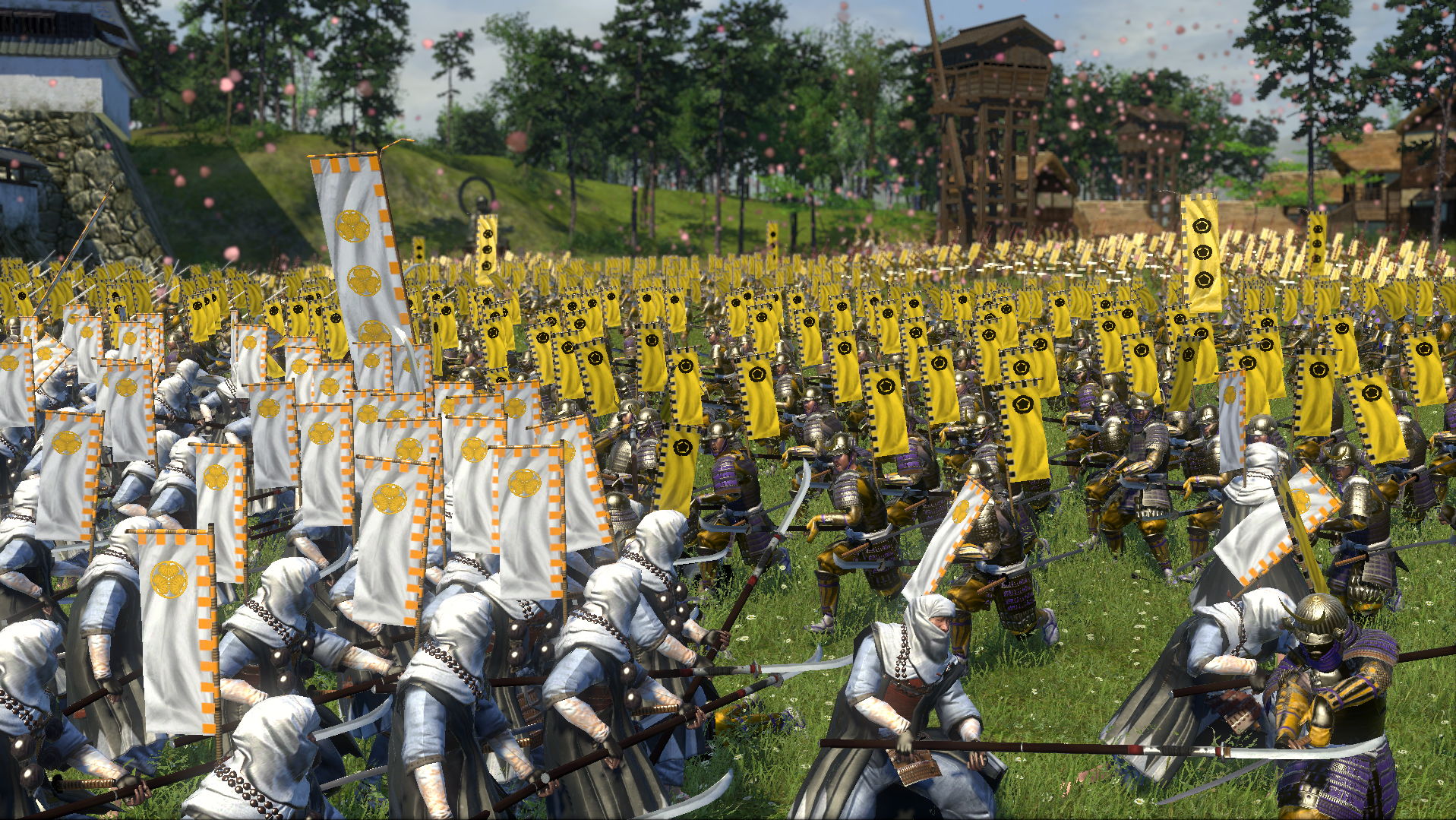 Gwent got a new expansion

81 new cards have arrived in the free-to-play Witcher spin-off.

The announcement included my favourite marketing sentence of the week: “Let’s work together and support breast cancer awareness in the virtual world, just as it has already been and will continue to be done in the real world, as truckers everywhere, as one!”