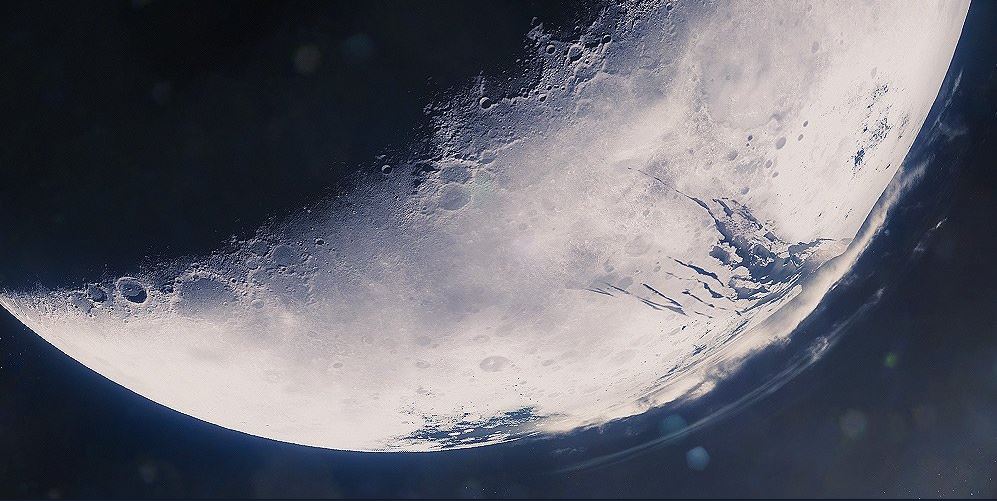 Destiny 2: Shadowkeep is now out in the wild and there are only a few days left to wait before the start time and the launch of its first raid is ready to go live. The Garden of Salvation raid is a six-person PvE event set in the Black Garden, the birthplace of the troublesome Vex.

OG Destiny players will remember the Black Garden from the first game, but Bungie has promised that it has been expanded upon and, like the Moon in the rest of the expansion, will feel like a completely new area.

For the first 24 hours, The Contest modifier will cap your Power levels below the recommended level for each encounter, just to make things even more challenging. You’ll need to have a pre-made Fireteam of six to take part in the raid, which is open to everyone – provided you’ve got the firepower to back up your bluster.

We expect that the Garden of Salvation raid will start at the following times for each area:

These are the usual daily reset times, which is when the Shadowkeep expansion dropped on Tuesday.

There will be a raid-exclusive Exotic weapon drop – which was rumoured to be the Deathbringer rocket launcher, however that’s available through different means – as well as some sweet new armor and mods.

While you wait, why not cleanse some Nightmare Essence by finding items like the Horned Wreath and Bound Manacle with our full page here.

Or you could engage in a spot of Nightmare Hunts, and craft with your spoils on the Lectern of Enchantment.

Everything you do this season though contributes to your Season Progress, which in turn unlocks more perks with the Seasonal Artifact, The Gatelord’s Eye.