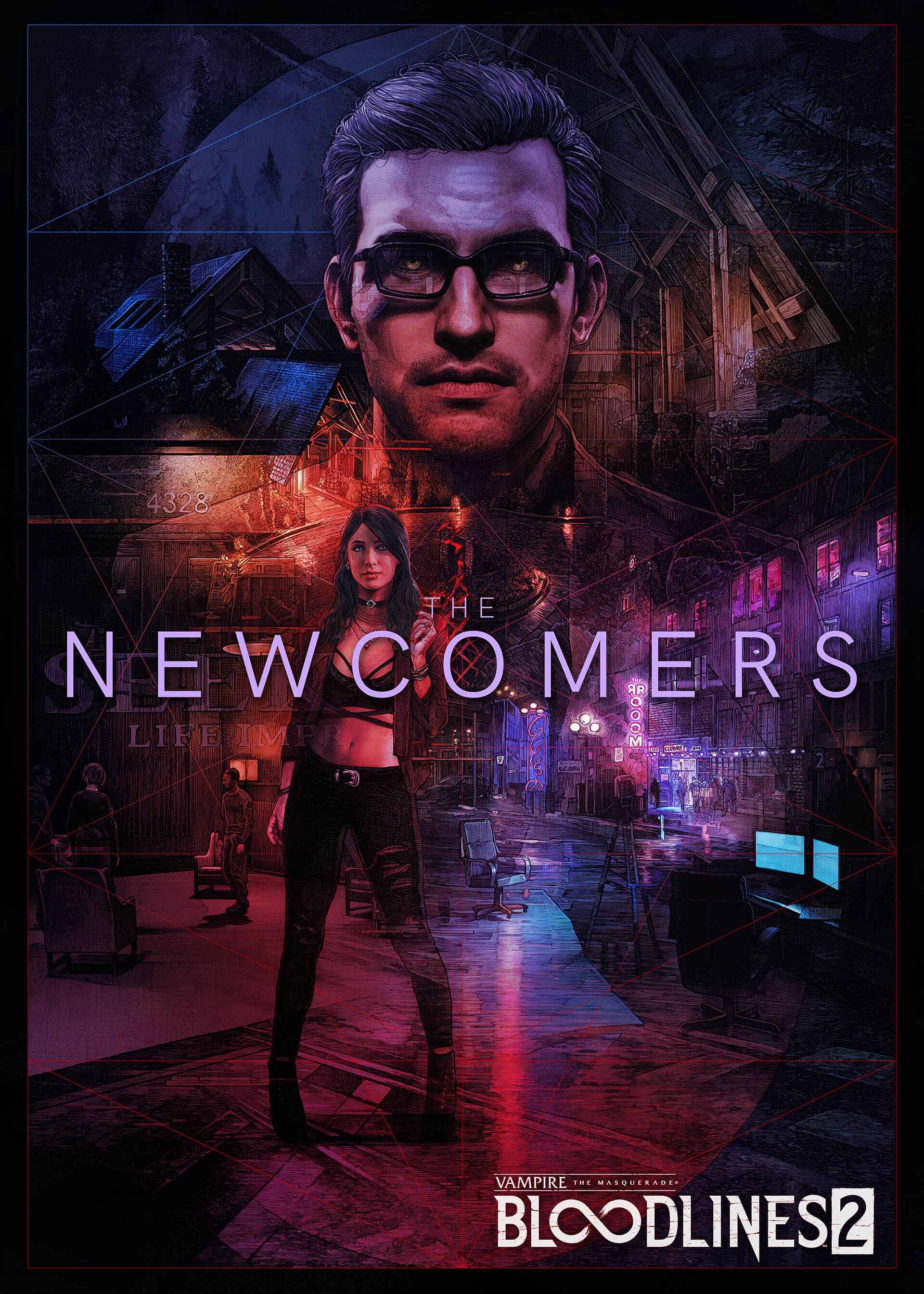 No one is sure where exactly The Newcomers originated, but its one of the factions in Vampire: The Masquerade – Bloodlines 2.

The latest faction reveal for Vampire: The Masquerade – Bloodlines 2 is The Newcomers.

It is a mysterious faction, as no one is sure from where in Europe it originated. Vampires outside of the faction are even unsure why Prince Cross granted them exclusive access to the University District hunting ground.

Started by a group of Tremere, which are “blood obsessed warlocks,” the faction has attracted “scholars, dreamers, runaways and more.”

It is led by “Professor” Viktor Goga, who along with the rest of his followers are in direct competition with The Baron.

The Newcomers are one of five factions in Vampire: The Masquerade – Bloodlines 2. We previously learned about the Pioneers, Camarilla, and Baron factions. We can expect the fifth reveal ahead of release.