It’s often not assumed that composers scoring games are themselves gamers (a travesty I have no explanation for), but in my case, my entire life has been marked by countless memorable titles. In my profession, I’ve been very lucky to score some remarkable story-driven narrative projects like Journey, ABZU, and The Banner Saga trilogy, and so I was incredibly excited when I first heard about The Bradwell Conspiracy – a first-person narrative adventure game that you’ll be able to play on PS4 starting October 8. 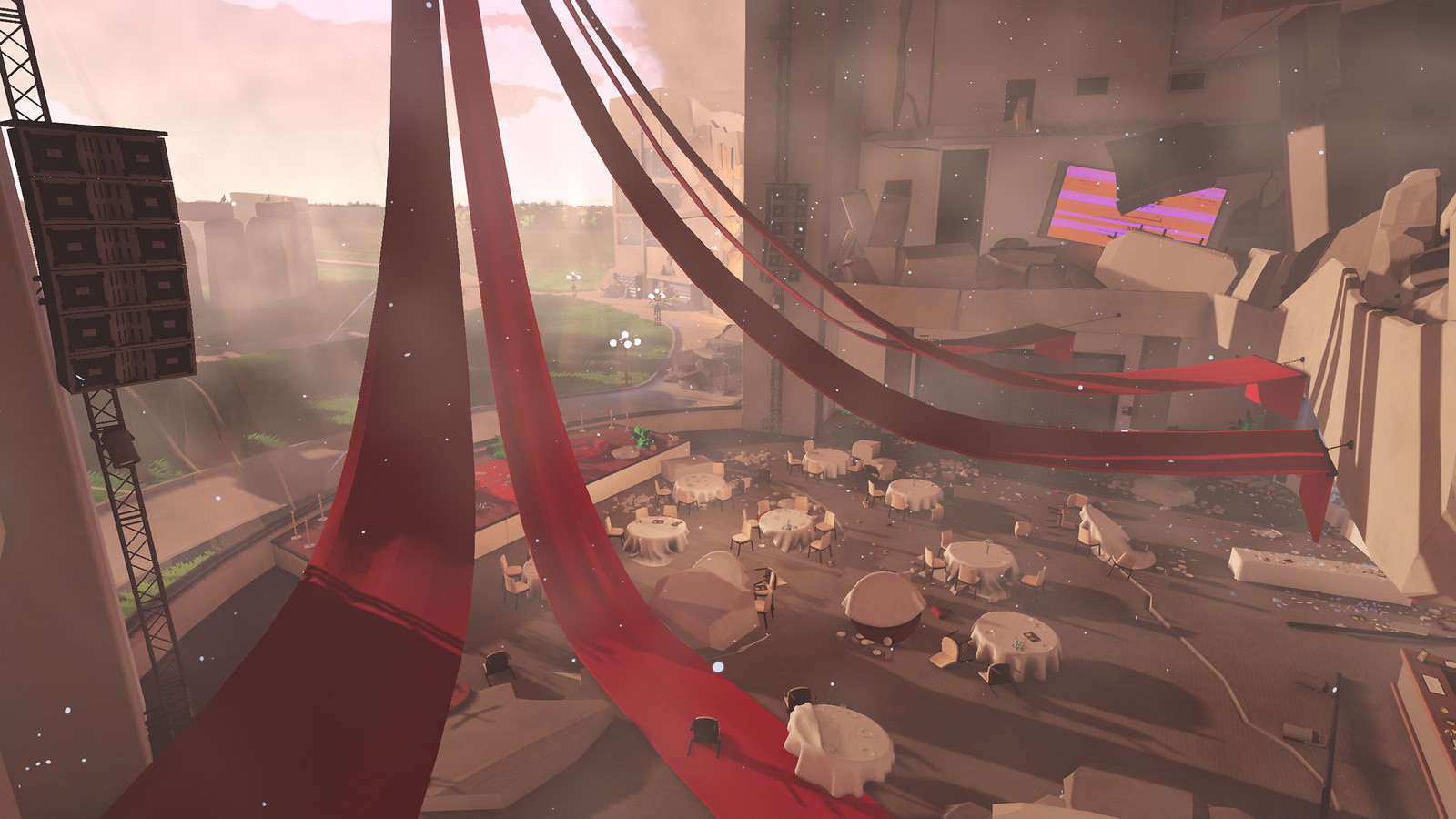 The game tells the story of you, an anonymous attendee of a gala at the Stonehenge Museum in England when a mysterious event leaves the place in ruins. Waking up amid the destruction (and unable to speak), your pair of AI-equipped Augmented Reality glasses connect you to Amber, a young scientist from the museum, who is also trying to escape. Your method of communication with her is through sending screenshots of your POV that she then responds to. Working with Amber, you’ll navigate the endless labyrinth of halls and tunnels and quickly learn that there is far more below this humble museum than originally met the eye…

I don’t want to say any more than that but needless to say, the instant our creative director Georg Backer gave me a rundown of his idea for the game, I was hooked. I’ve always loved games that show instead of tell, and require you to immerse yourself into the world in order to truly unlock its story, and The Bradwell Conspiracy fully delivered that. And not only that, but Amber’s dialogue is outrageously charming.

We realized early on how much personality would need to come through the voice in our heads and managed to craft a script (with the help of none other than Jane Espenson of Buffy and Battlestar Galactica fame!) that walks this line of intriguing and hilarious. Imagine a one-sided Firewatch where the spunky character is desperately trying to understand why you’re spamming her with shots of everything you see. 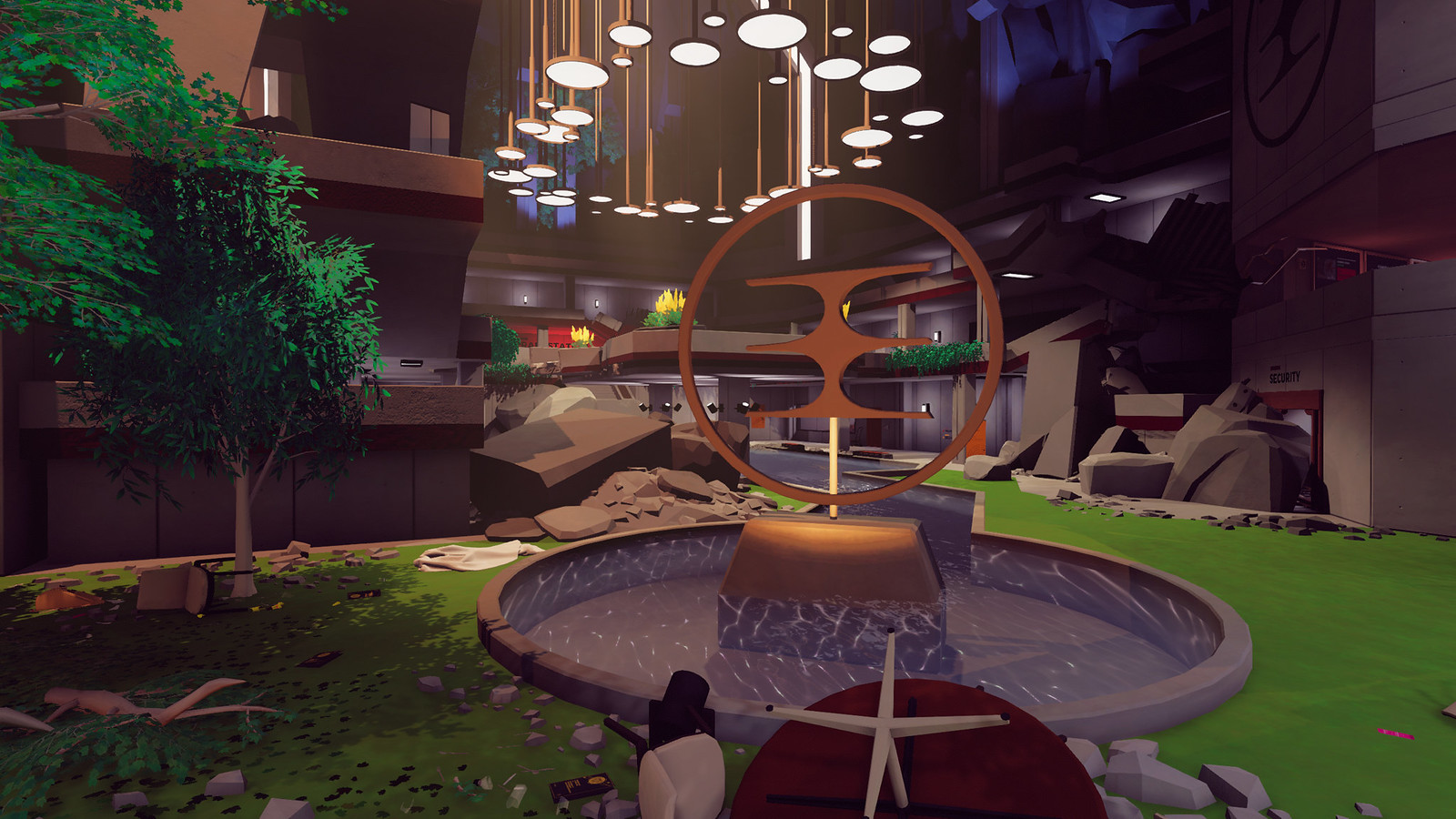 What’s more (and the reason your humble composer is here today writing this guest blog), we at A Brave Plan had a rather reckless approach with the music. Traditionally, first-person games have leaned heavily on atmospheric sound design and minimalist music to color the background while the player freely explores, saving the bigger musical moments for scripted events. Not only did the team encourage me to let the music speak more aggressively than that, but also more weirdly. Let it defy genre as much as possible and even sometimes challenge the fourth wall. There are times when the music is simultaneously underscoring the player experience “non-diagetically” (meaning in that traditional soundtrack manner where its audible to the player, but not the characters), and times where it starts to blur the line. In-world events partially manipulate the music in semi-literal ways. In the interest of avoiding spoilers, I am keeping that deliberately vague.

When else was going to write a score where I could have thumping bass lines, grand pipe organs, walls of white noise and super ambient electric guitars? Spoiler: never. 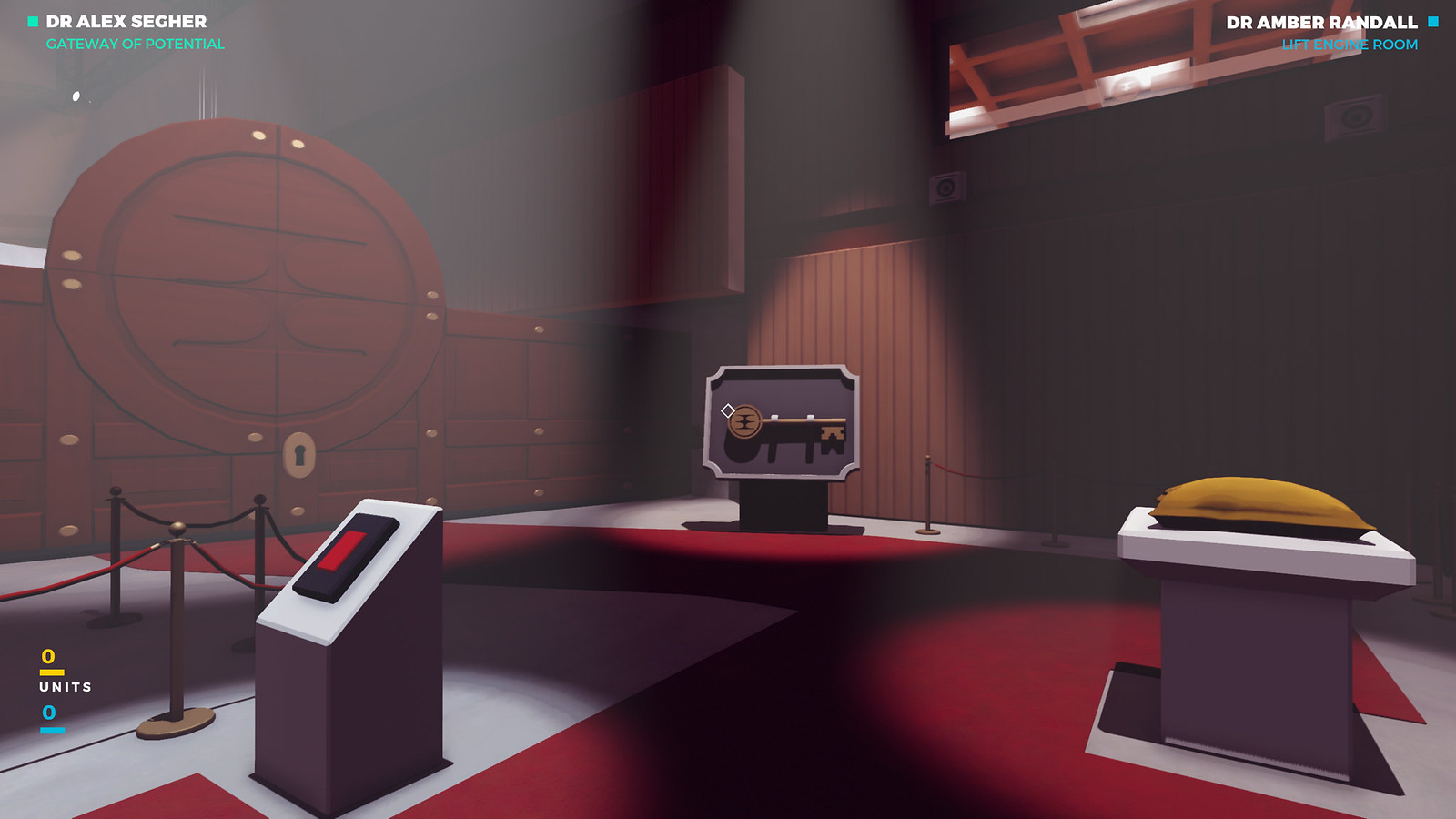 I had a partner in crime for all this, Ali Tocher, who did masterful sound design on the game and was my comrade in determining the best ways to integrate the music meaningfully into the gameplay. Because of how surreal A Brave Plan was encouraging us to be, generic implementation would’ve been an opportunity missed. We even shared sounds back and forth so that the line between sound and music was blurry at best.

This game has been a very long journey for us, as many games are, but I am proud of this team and I feel very privileged to have been part of it. You’d be hard-pressed to find any team anywhere more dedicated to seeing a project finished, and beautifully so, than this one. Games like this let you express parts of yourself that no other game would afford an opportunity for and I got to places that I never had, and likely never will again. I hope you get a chance to play it and uncover … The Bradwell Conspiracy.