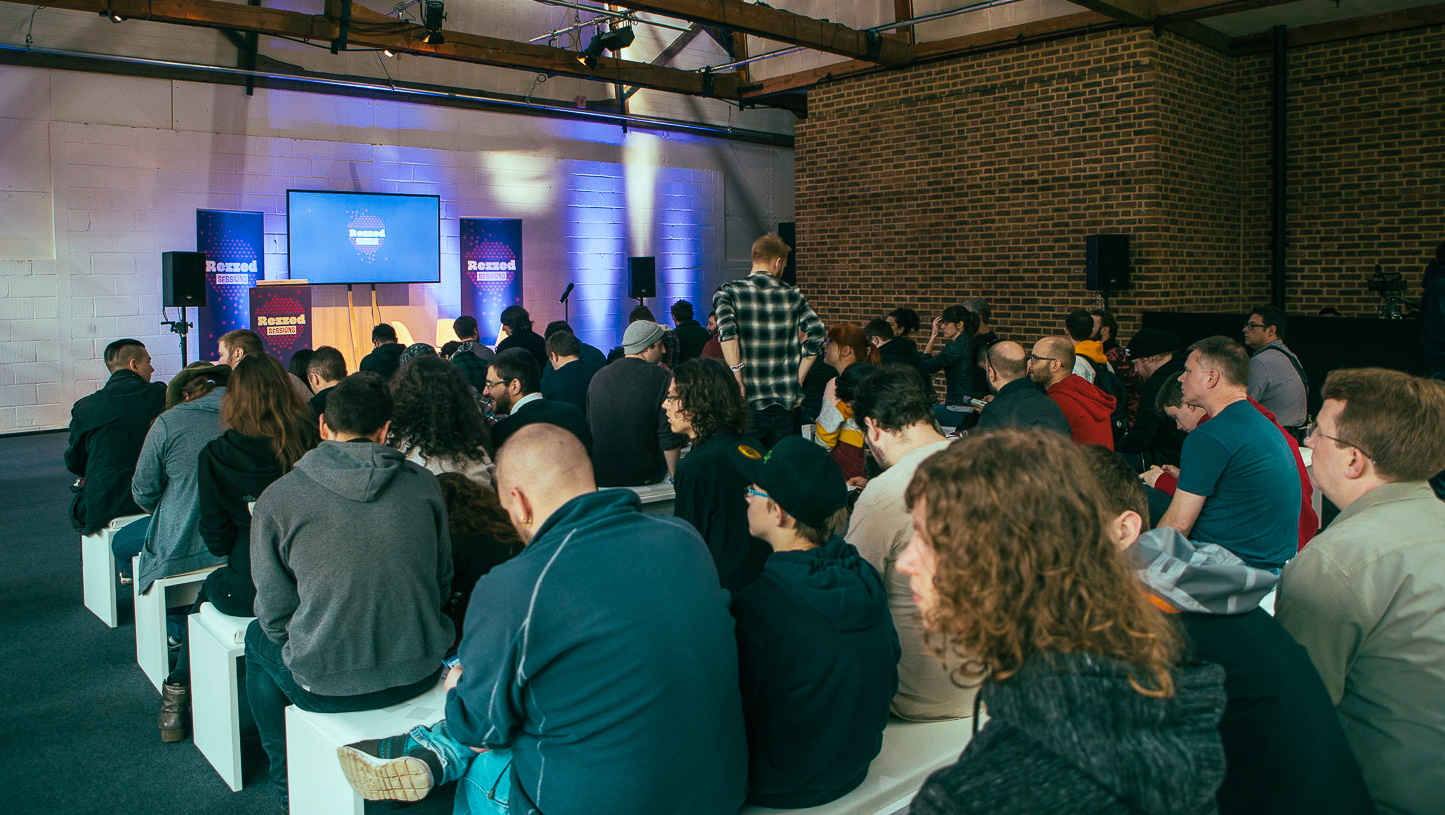 EGX 2019 is almost here, which means it’s also nearly time to start preparing our big indie game developer nets so we can trap a bunch of them onstage and get them to tell us all their secrets. That’s what EGX 2019’s Rezzed Sessions are all about: giving you a glimpse behind the curtain about how games are made and the biggest issues facing developers today, from game subscription services, finding funding, and just what exactly that strange hole shape icon is in Wilmot’s Warehouse. All this and more will be coming up on the very first day of EGX 2019, which runs October 17th-20th at London’s ExCeL – and you can find the day’s full schedule below.

12.30pm – A Taxing Conversation with… Jennifer Schneidereit
Finding funding for experimental projects is rarely easy. In this session, game creator Jennifer Schneidereit (Nyamyam) chats to video game analyst Stuart Burnside (British Film Institute) about her latest project, Astrologaster, a narrative-based comedy game about real-life 16th century “Doctor” of Astrology Simon Forman and his many indiscretions. The project was funded in part through public programmes Creative Europe and the UK video games tax relief (VGTR). Jennifer and Stuart will discuss Astrologaster’s journey, including how developers can navigate the VGTR and Creative Europe application processes and the impact of the funding, working with The Casebooks Project (a digital archive of medical records from c. 1600), running an indie game studio, and bawdy Renaissance-era ballads.

1.30pm – Gaming Culture: Time to upgrade
Jay-Ann Lopez, founder of Black Girl Gamers, will delve into the toxic aspects of gaming culture. Gaming is experienced by all different walks of life, but its culture has been considered a monolith for a long time. The rise of social media has brought new, diverse experiences and narratives to the surface that are challenging the status quo. Learn what everyone can do to make gaming a more progressive environment.

2.30pm – Indies Speak: Game subscription services
From Apple Arcade to Xbox Game Pass, gaming subscription services are on the rise, but there are still a lot of unknowns. Will players be less inclined to buy games? Will developers of short games lose out to a model that pays them based on minutes played? Will the funding from first-parties last? We’ve assembled a panel of indie developers and publishers to answer those questions and more.

3.30pm – RPS Presents: The making of Wilmot’s Warehouse
Wilmot’s Warehouse creators Dick Hogg and Ricky Haggett join RPS’s Alice Bell to discuss the development of their shelf-packing sort ’em up. We’ll discuss why they decided to make an Argoslike, its journey from Humble Original to full release, and if there’s time we’ll open questions from the audience so you can finally find out what that weird shape with the hole in it is, or whether it’s better to order items by icon or colour.

4.30pm – Should Nintendo go third-party? And other questions
Video games are art, video games are entertainment, but video games are also a multi-billion dollar industry where some of the biggest decisions are made in the name of business. Join the team at market-leading trade website GamesIndustry.biz for an audience Q&A session – ask your questions, and find out what really drives the world of video games.

We’ll be announcing all the other Rezzed Sessions from EGX’s remaining days on Wednesday and Friday later this week. All the talks will be livestreamed on the EGX Twitch channel and archived afterwards on the EGX YouTube channel. But you should come anyway, because science says knowledge is airborne and you absorb it fastest through your nostrils. Tickets are on sale now.