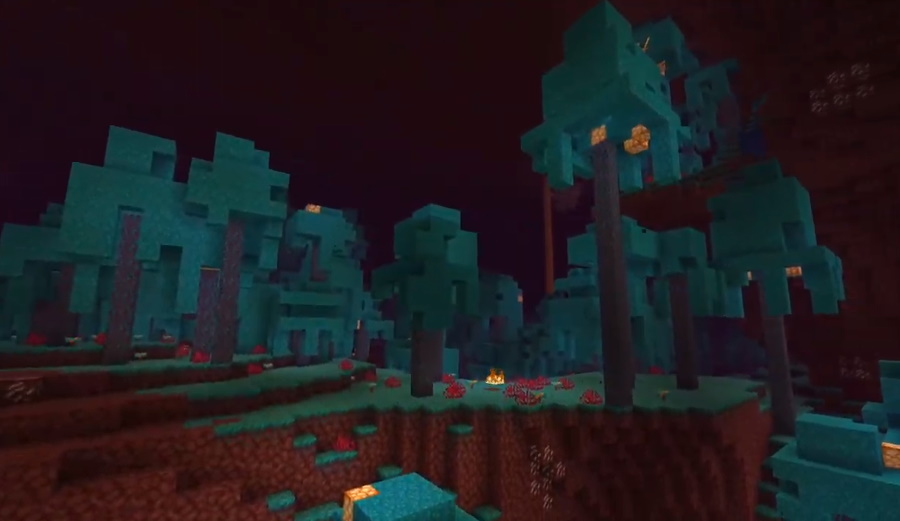 Minecraft’s next major content drop is the Nether Update, which comes with a new race called Piglins.

Piglins are the new Nether race in the next major Minecraft content drop.

In the Nether Update, you will find out where exactly Zombie Pigmen came from, enjoy the new biomes Soulsand Valley and Netherwart Forest, and two new blocks.

The new Piglin Nether race are hostile mobs obsessed with gold. Because they love gold so much, if you’re wearing gold armor you will be ignored. However, if you try to open one of their chests, prepare for an attack. You can also find the Piglin Beasts, a new source of food.

Alongside the fun new race comes the Honey block, which goes well with the recent addition of bees and beehives. Speaking of blocks, the other new one is the Target block. It acts as a projectile hit-detector.