In honor of both Destiny 2: Shadowkeep and ReadySet Heroes releasing this week, we’re informally renaming this week’s post to “The Loot Drop.” Return to the moon and slay new Nightmares, or brawl through stylish dungeons – but always remember to grab the loot! 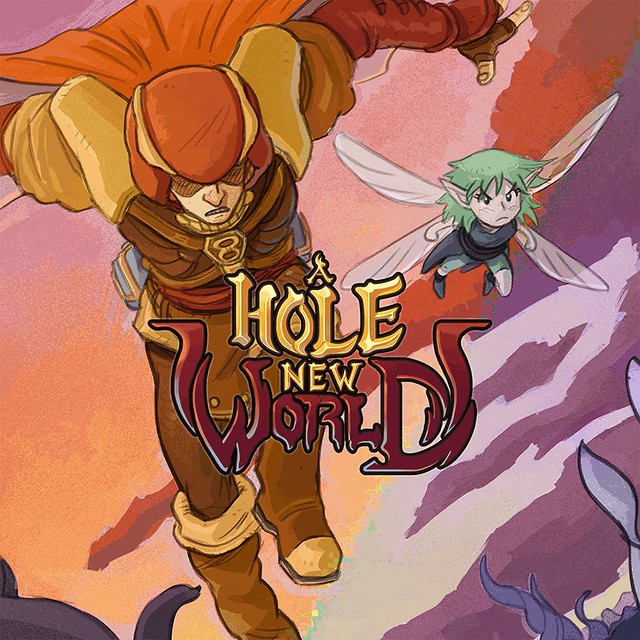 The city is being invaded by monsters from the Upside Down World! You, the Potion Master, must defeat evil all alone, with no tutorials or ‘Easy Mode’ to assist you. You’ll have to rely on the help of Fäy, your companion fairy, and your potions! Defeat gigantic bosses and acquire their powers!
Carly and the Reaperman: Escape from the Underworld
PS VR — Digital (Out 10/2) 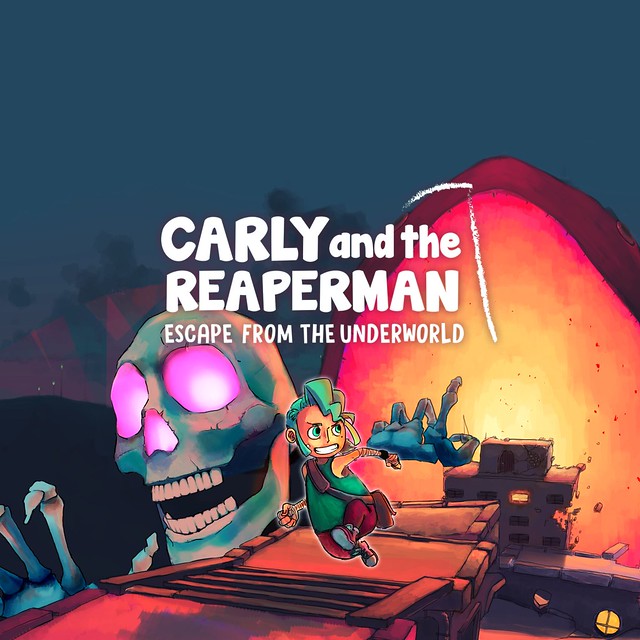 Join the adventure of Carly and the Reaperman in the Underworld! Master platforming to avoid dangers, solve puzzles and build your way to through dozens of fun and challenging obstacles to the finish line — play alone or with a friend!
Destiny 2: Shadowkeep
PS4 — Digital 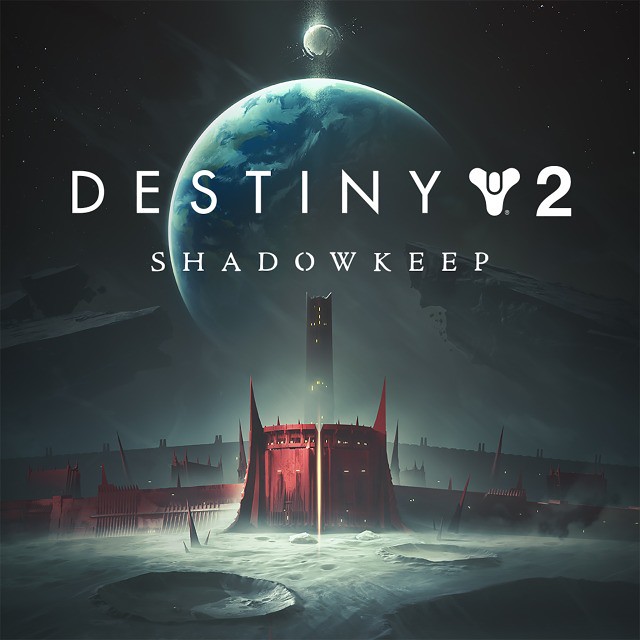 New nightmares have emerged from the shadows of our Moon. Called forth by haunting visions, Eris Morn has returned. Join her to slay these nightmares before they reach out beyond the Moon to cast humanity back into an age of darkness.
Ghostbusters: The Video Game Remastered
PS4 — Digital (Out 10/4) 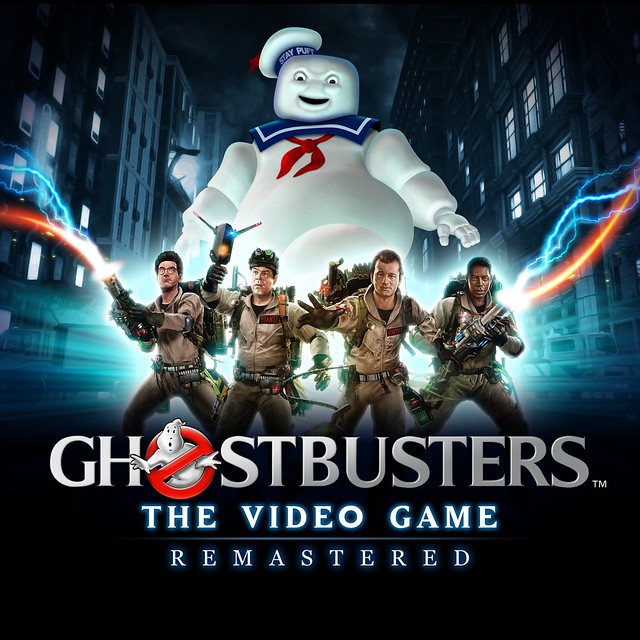 Strap on your proton pack once again and join the Ghostbusters on the adventure with the voice and likeness of the original crew as you battle to save New York! Play through a unique storyline as the player battles and captures ghosts – both well-loved and brand new.
Legrand Legacy: Tale of the Fatebounds
PS4 — Digital (Out 10/3) 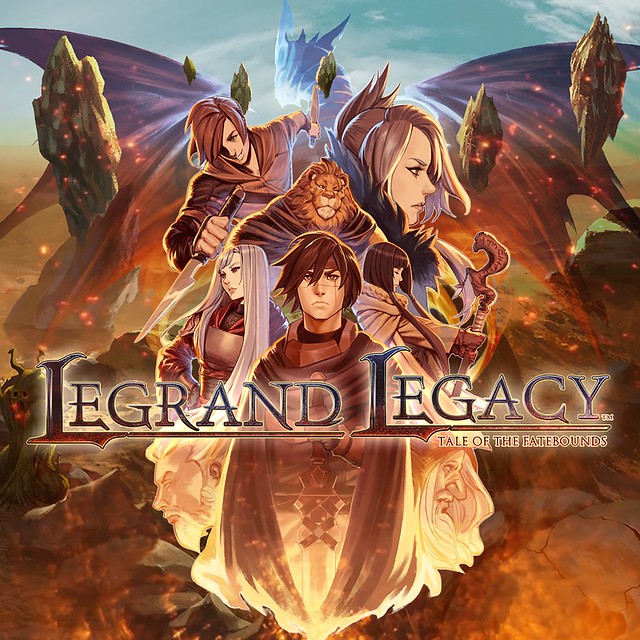 Welcome to Legrand, a beautifully hand-drawn world riddled with curious creatures, devastating wars, and intriguing tales of vengeance and redemption. Embark on an epic adventure through this sprawling fantasy universe and fight alongside the Fatebounds as they attempt to bring peace to Legrand!
Ling: A Road Alone.
PS4 — Digital (Out 10/2) 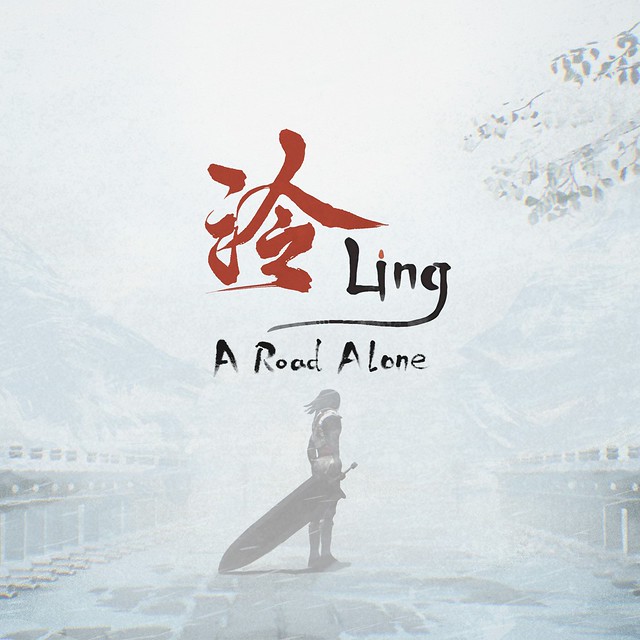 Ling: A Road Alone. is a top-down hack and slash game. Following his heart, a young man starts a journey to find his true self across snowy mountains and sand dunes, faced with tough enemies and fierce fights. His only choice is to keep moving forward with determination.
Mobile Suit Gundam Battle Operation 2
PS4 — Digital 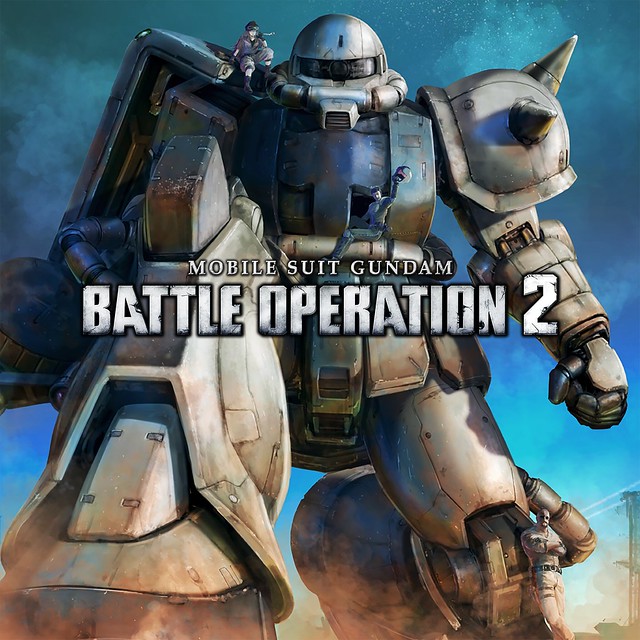 The battlefield extends into space. Defeat the enemy with your MS or launch surprise attacks as infantry… Grasp the shifting tides of battle, and let loose your victory cry! Mobile Suit Gundam Battle Operation 2 allows you to fight alongside your friends (basic play free). Complete countless battles and missions, and become an ace pilot!
No Way Out – A Dead Realm Tale
PS VR — Digital (Out 9/30) 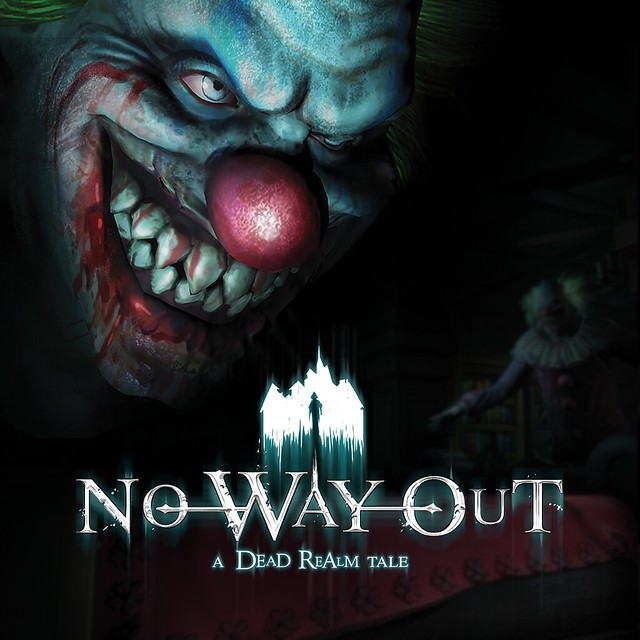 No Way Out: A Dead Realm Tale is a chilling VR experience that takes you to hell and back! Race against the clock as you solve puzzles in this haunted mansion caught between our world and the Dead Realm. Will you escape? Or will you become just another lost soul trapped in Huxley’s Mansion?
PS4 — Digital, Retail (Out 10/3) 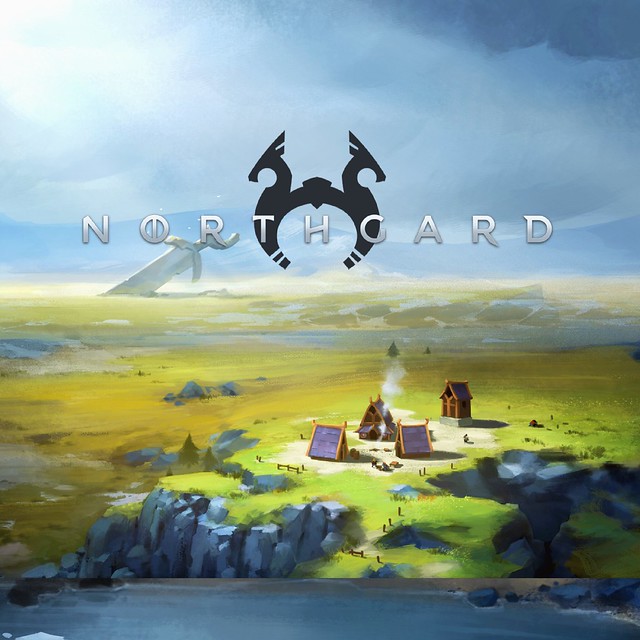 Northgard is a strategy game based on Norse mythology in which you control a clan of Vikings vying for the control of a mysterious newfound continent filled with mystery, danger and riches: Northgard. The boldest Northmen have set sail to explore and conquer these new shores, bring fame to their Clan, and write history.
One Night Stand
PS4 — Digital 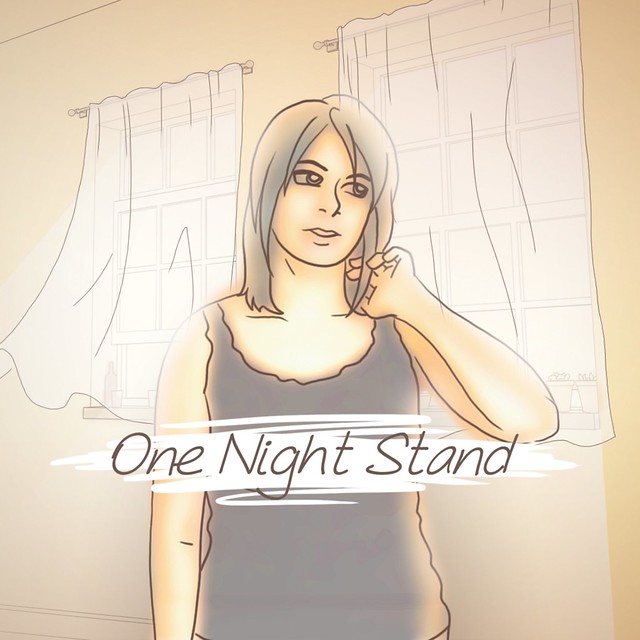 After a night of fun, passion, and one too many drinks, you wake up the next morning with a complete stranger. Will you stay and explore your relationship with this stranger, or will you escape as soon as you can? With 12 unique endings to discover, can you keep up the act long enough to find out what really happened?
ReadySet Heroes
PS4 — Digital 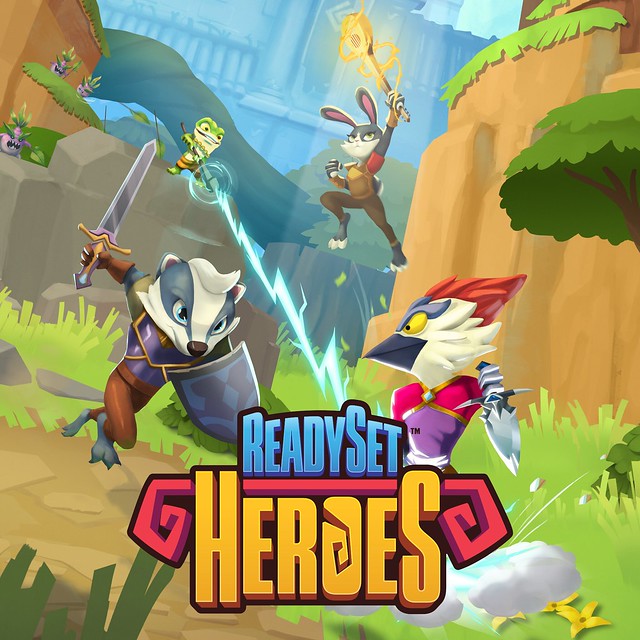 Go from zero to HERO in this fast-paced multiplayer dungeon crawler meets EPIC arena brawl! Choose your character, then race through random dungeons to slay monsters, dodge traps and collect tons of loot to power up. Whoever reaches the end of the dungeon first triggers a vicious “winner-take-all” arena brawl!
Tic-Tac-Letters By Powgi
PS4, PS VR — Digital (Cross-Buy) 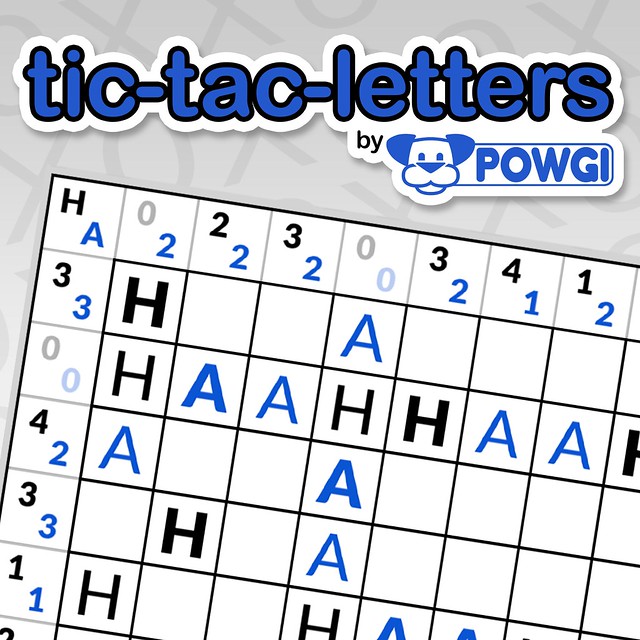 Tic-Tac-Letters is a single player logic puzzle based on tic-tac-toe. Begin by placing letters so that there are no more than two Xs or Os consecutive in a row or column. Then continue with new letters and larger and more challenging puzzles.
Tom Clancy’s Ghost Recon Breakpoint
PS4 — Digital, Retail (Out 10/4) 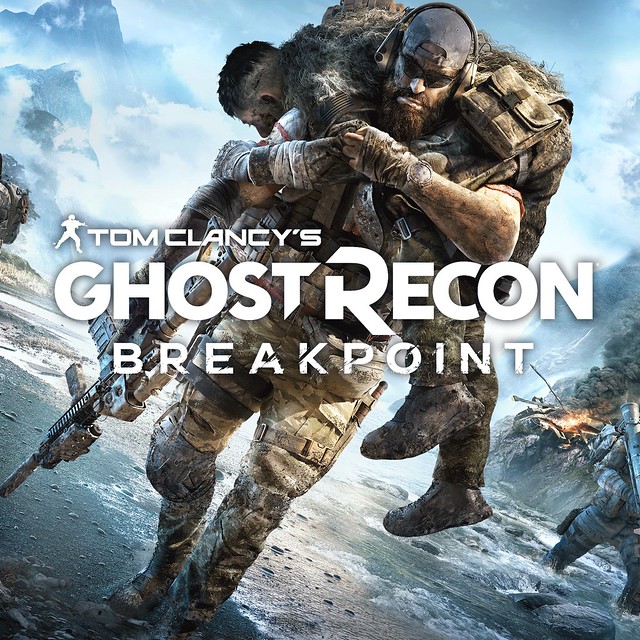 Become a Ghost, an Elite US Special Operations soldier, as you fight to survive against your brothers who have turned against you. Put yourself in the shoes of a Spec Ops soldier stranded behind enemy lines as you explore the massive open world. Gold and Ultimate Editions available October 1.
Yu-No: A Girl Who Chants Love at the Bound of this World.
PS4 — Digital, Retail 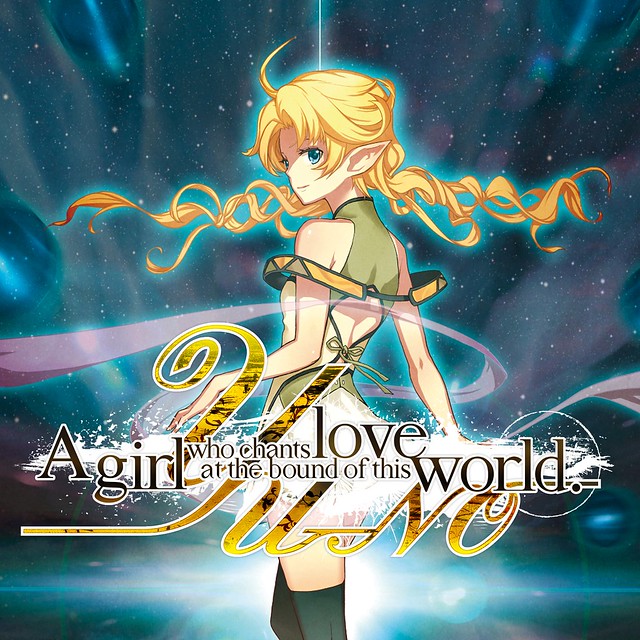 Your love awaits beyond the bounds of this world! Play as Takuya, an academy student who discovers the secret to time travel thanks to a mysterious gift from his deceased father. Use the Reflector Device to travel through multiple timelines and gather clues to unlock the truth resting beneath Sword Cape.