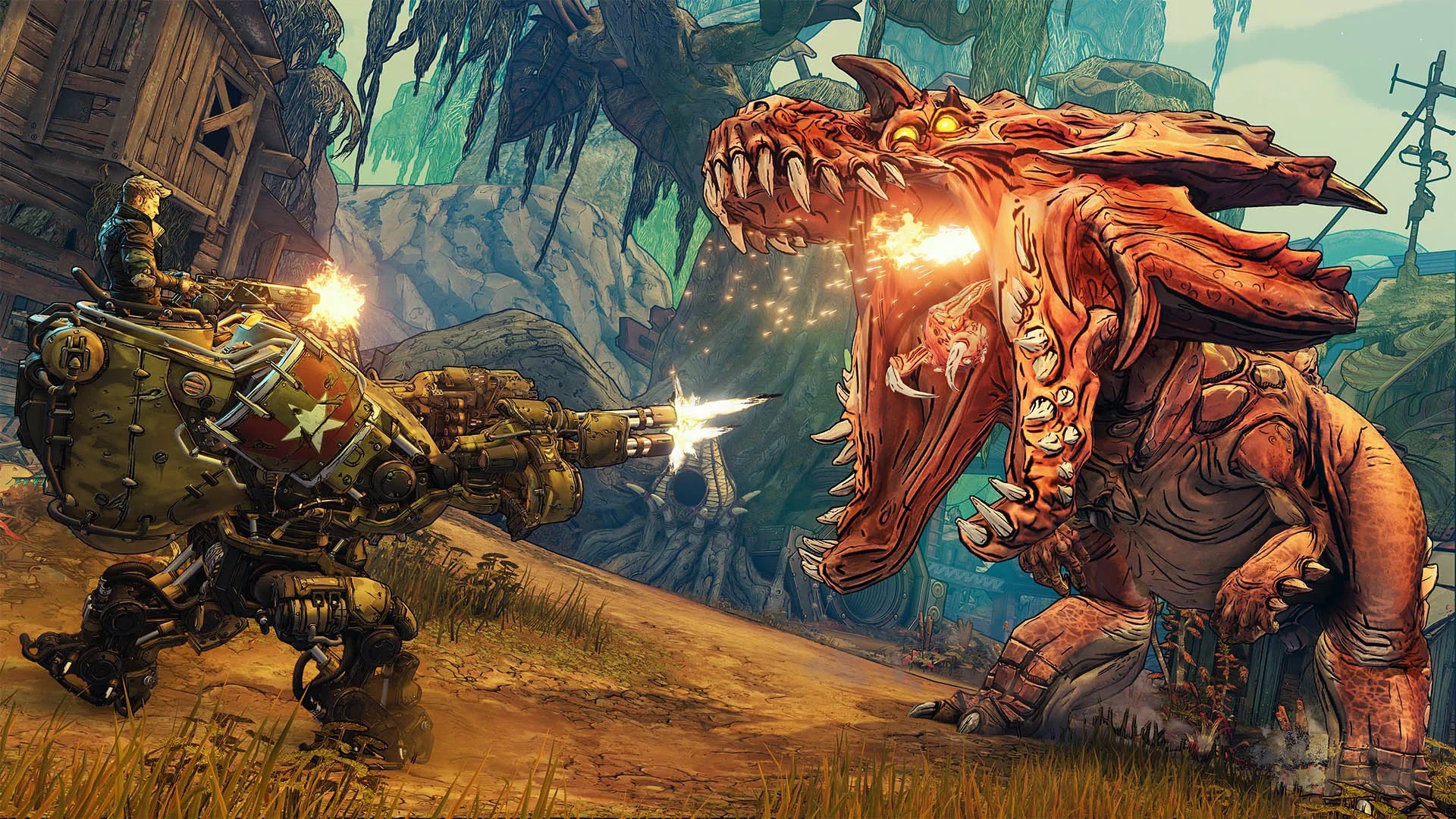 If you’re one of the many people out there playing Borderlands 3, and there are a lot of you it seems, then you might also be suffering the terrible affliction of frame drops. My co-op BFF was, and it really messed up his game when aiming down his sights. There were hotfixes and settings tweaks, but a proper fix just launched, so it looks like Gearbox’s first patch took down at least one mini-boss.

The ADS frame rate drop was largely an issue with texture streaming. I hope it works for you as well as it has my co-op buddy, who is now delighted he can aim without any issues.

The other big fix in this is with KillaVolt. The side boss’s toughness wasn’t due to terrible game design, but a bug that caused the entire floor to be electrified when he launched his shield storm. You had to bunnyhop every single time you hit the floor and pray to the gods for a health booster drop, or health would slide right off you in big, wet puddles. That’s quite a flub, but it also made the battle something of a right of passage for players. They should hand out t-shirts to those who survived.

In less fun news, they’ve also nerfed the Porcelain Pipe Bomb, a grenade that was so powerful the internet is full of guides dedicated to getting it. The ‘nade would set off multiple explosions, and the combined damage could wreck pretty much anyone in three throws. If you ask me, it was the game taking account of KillaVolt and trying to self-balance, but now that’s fixed as well.