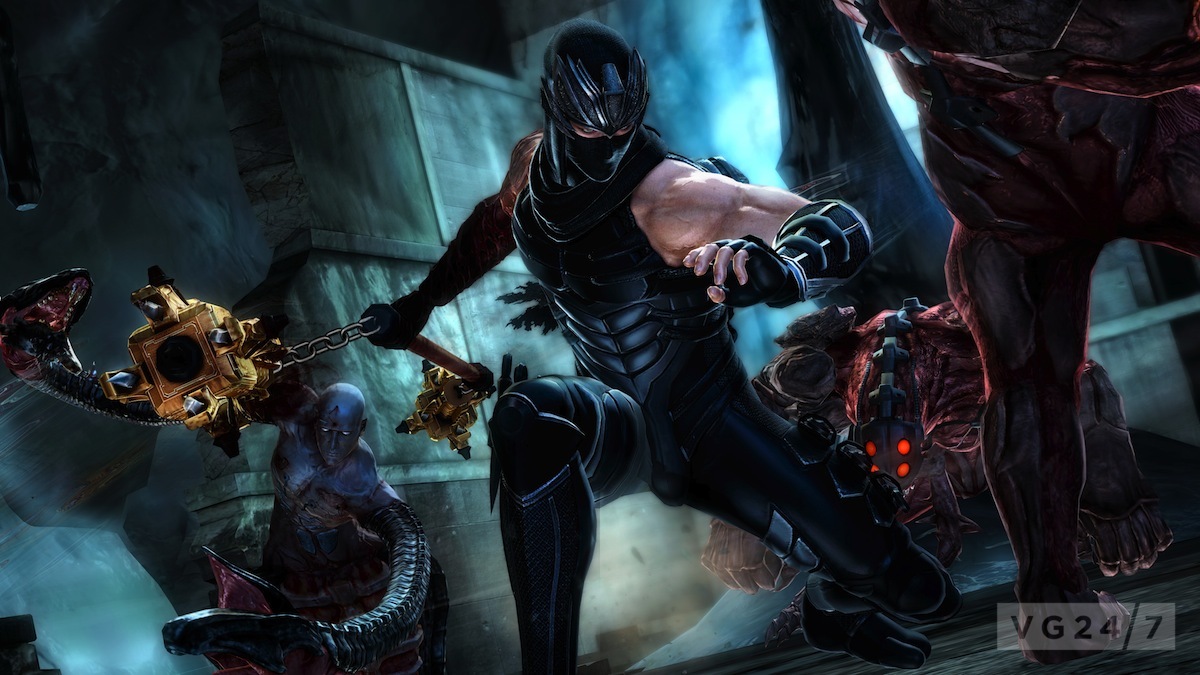 Xbox Games With Gold for October have been announced for Xbox One and Xbox 360.

On Xbox One, Xbox Live Gold members can download Tembo the Badass Elephant for the entire month. Friday the 13th: The Game will become available October 16 and remain until November 15.

Starting October 1, Disney Bolt will be free for Xbox Live Gold members on Xbox One and Xbox 360 through October 15. Come October 16, it will be replaced by Ninja Gaiden 3: Razor’s Edge for the duration.

You still have time to download September Games with Gold titles Hitman: The Complete First Season and Tekken Tag Tournament 2.

We Were Here will be available until October 15.