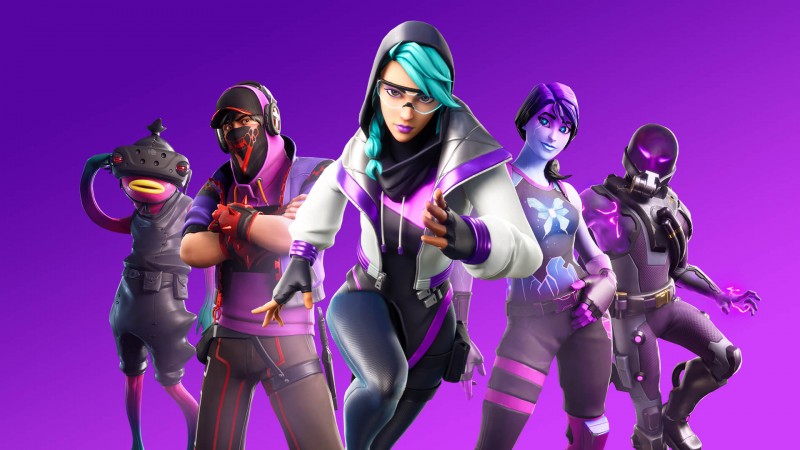 Competition in Fortnite’s Battle Royale mode should be more balanced if Epic Games’ latest update (v10.40) is successful in creating fairer matches. Epic is hoping the update matches players with similar skill levels better than it has in the past. The update will slowly be added to different regions.

On top of this, in the next season of Battle Royale, the balancing of skill levels may also mean you square off against bot opponents. Epic is adding A.I. adversaries to help players adjust to the difficulty of play. As a player’s skills improve, they’ll see fewer bots and more human foes. The bots won’t be in competitive playlists.

Both of these changes are things we hope all game developers are considering, as it’s never fun to get obliterated repeatedly in games you are just starting to play.

New Games with Gold for August 2021
Sonic Colors Ultimate’s file size on the Nintendo Switch is 6.9 GB
Last Stop Review
Share of the Week: Ghost of Tsushima – One Year Anniversary
Sega admits it announced new Sonic the Hedgehog game a bit too early