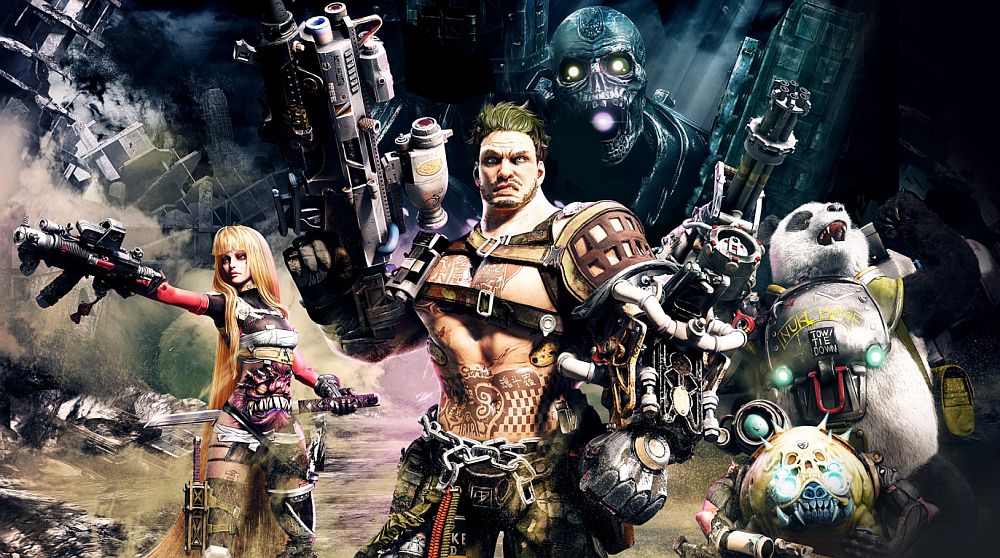 Contra: Rogue Corps reviews have gone live and we’ve rounded up the lot for you.

Contra: Rogue Corps is set several years after the events of the Alien Wars and follows a former military group “living on the fringes” as bounty hunters and treasure seekers in the Damned City.

The twin stick, third-person action game features various missions in PvE campaigns, and the need to gather resources to upgrade your weapons.

It also supports online and local multiplayer modes. It’s out September 26 on PC, PS4, Switch, and Xbox One.

You can look over the list of features at the link.

All scores below are based on 10 being the highest unless noted.