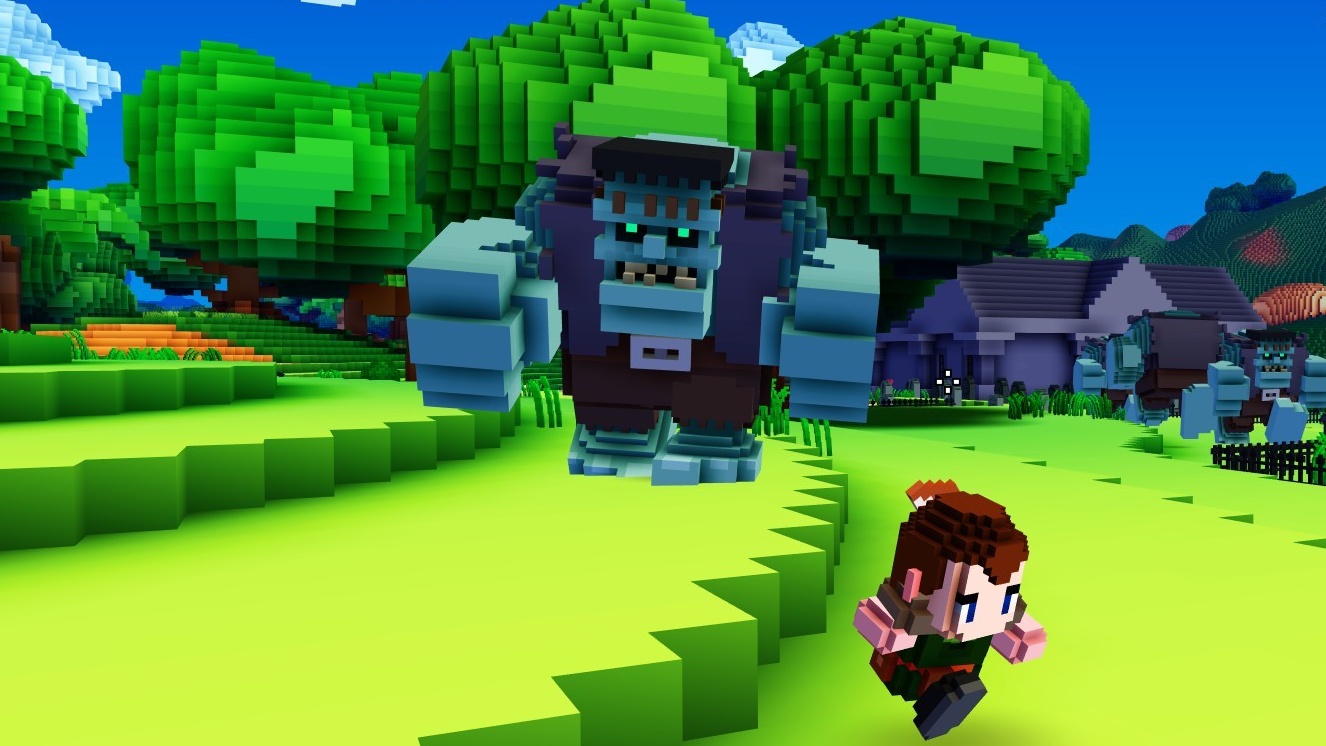 Cube World’s development has been its own epic quest. The voxel-based Minecraftbut was first written about in the vellum back pages of RPS in 2011, by the ancient and wise Rossignol. It’s a Zelda and Minecraft inspired RPG, where explorey quests are dropped into a procedurally generated blocky landscape. Since 2013 it has gone through some stuff. It was nearly published by Mojang, independently released, unreleased, attacked, presumed dead, and recently resurrected. It will be out on Steam on September 30th, though alpha backers can get it now. Here’s how it all looks nowadays.

I had to explain its history to Brendy, who wasn’t aware of the game’s past and simply saw a rather low-fi looking Minecraft clone. Fair-play to him. I’m not sure I’d be as interested if Cube World hadn’t had such a tantalising release schedule. To recap: when it first popped up, Mojang tried to get developer Wolfram von Funck (aka Wolley) to work with them. He eventually declined, hoping to retain his independence. In September of 2013, he started selling an alpha of the game but quickly shut that down after a DDOS attack. A few screenshots slipped out via his Twitter account over the years, but it was slow going. Most people thought it was a spectre.

And then, a few weeks ago, it was announced that it was coming out. And here we are. If you managed to get an alpha key from the Cube World site back in 2013, you can log in and claim a Steam key that will give you access to the game right away, but the rest of the world will have to wait until September 30th. That’s six years after it was first briefly released.

I like the look of it as a co-op game. I think it could be a fun wee jaunt with friends, especially hang-gliding hither and thither. Also, I’ll be petting each and every animal I see.

@CanYouPetTheDog You can now pet all friendly animals in Cube World. pic.twitter.com/qXnMeaZGjP