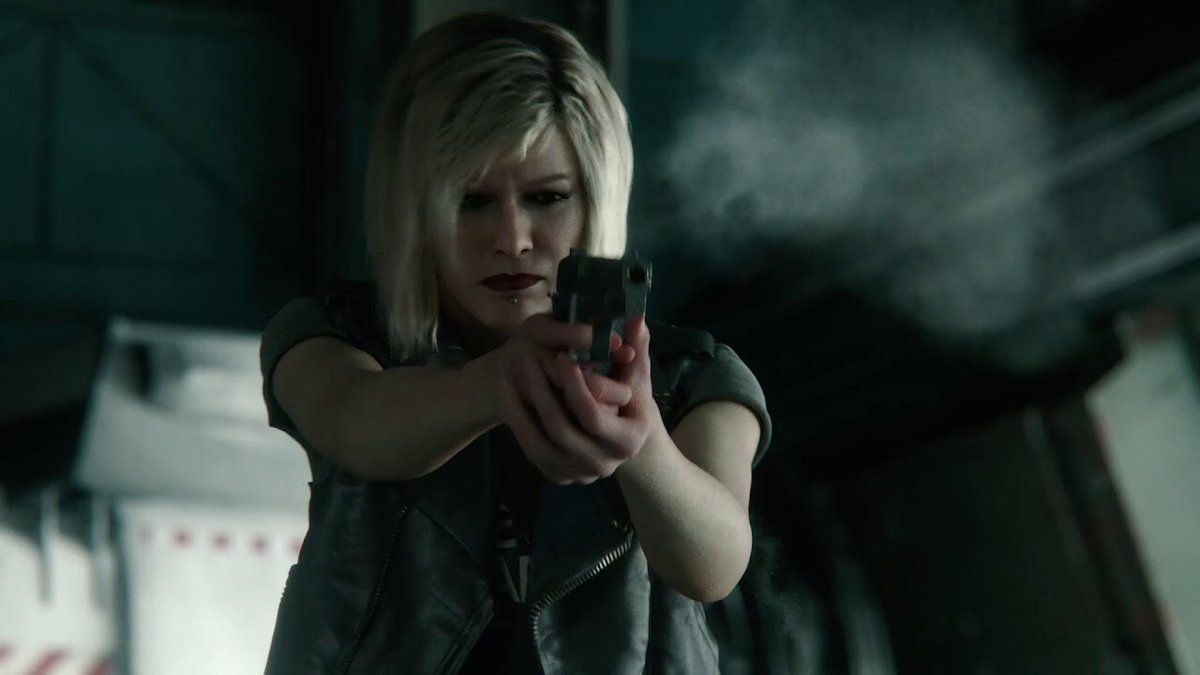 Resident Evil spin-off Project Resistance may be a 4v1 multiplayer game, but you can also expect an offline narrative mode.

“The version we showed at TGS 2019 was an online game mode, but we are fully aware that there many are Resident Evil fans that expect the story in the game,” said Kawata.

And for those worried about playing the same villain at all times, that won’t be the case either. There will be multiple Mastermind variations in the game.

“At TGS 2019, you only experience Daniel as Mastermind, but there are many variations of the Mastermind,” he said. “The same goes for the survivors and there are more survivors with unique skills and looks that we are planning to add into the game.”

Project Resistance is still in development, so Capcom will provide more details at a later date.

In the meantime, you can sign up for the closed beta. The closed beta will run October 4- 7 on PlayStation 4 and Xbox One. The game is also in development for PC.