Last week, we asked you to to step into the role of Director to solve the surreal mysteries of Control. While unraveling mysteries and navigating ever-changing rooms, you sent us your best Jesse Faden shares using #PS4share and #PSBlog. Here are this week’s highlights: 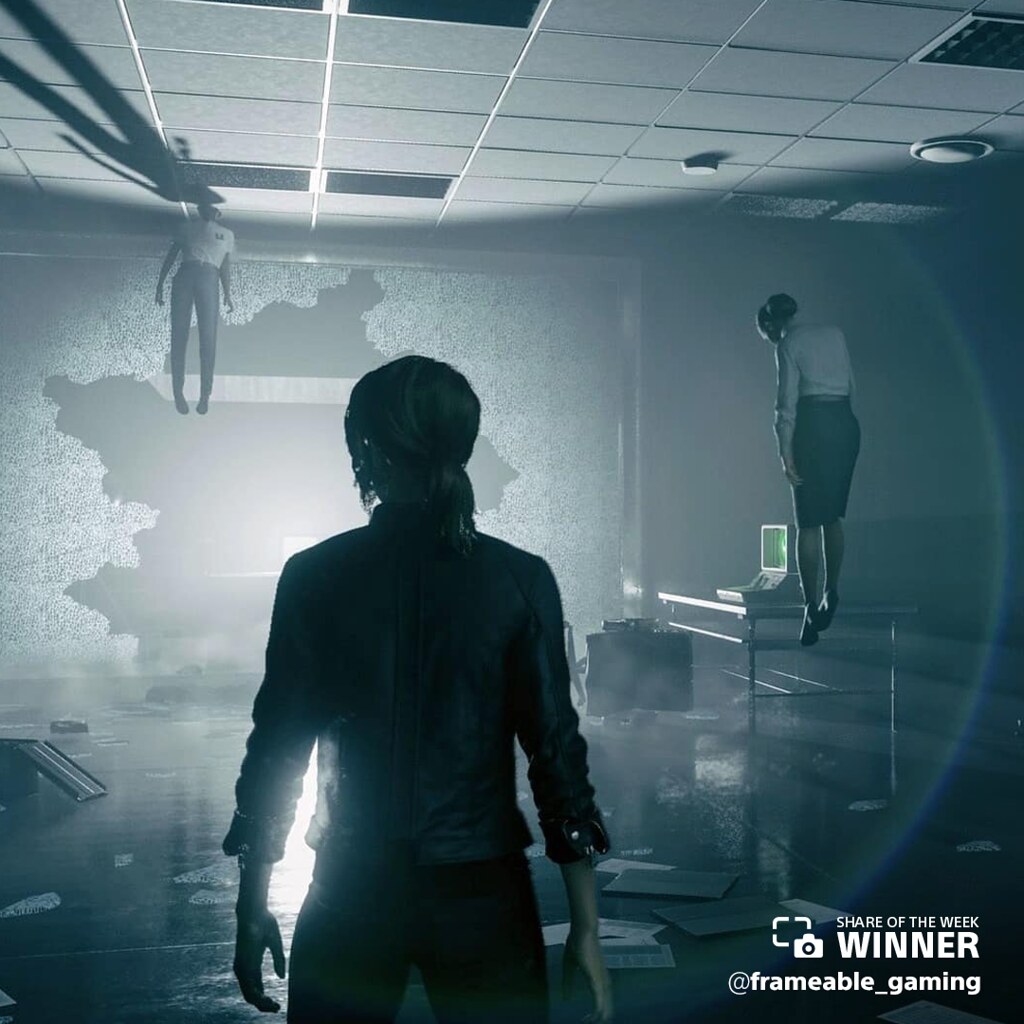 Jesse moves around some floaters in this shattering share by @frameable_games. 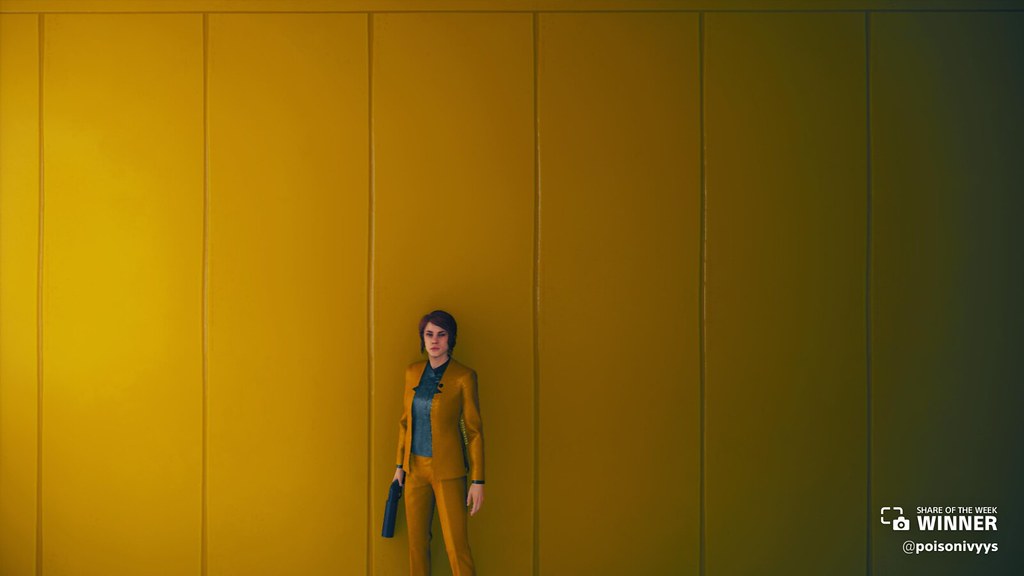 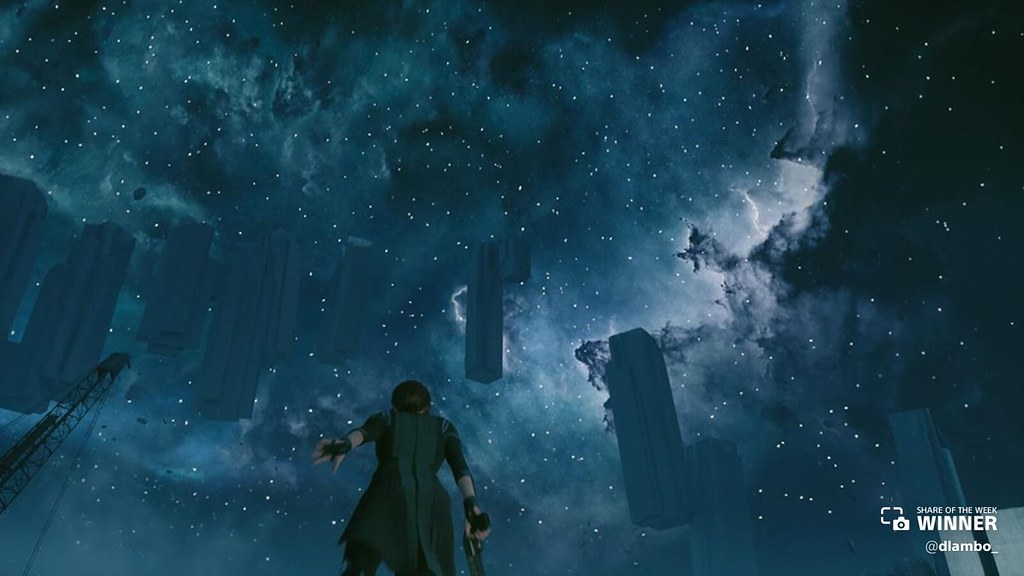 @dlambo_ showed off the starry skies of the Bureau’s quarry. 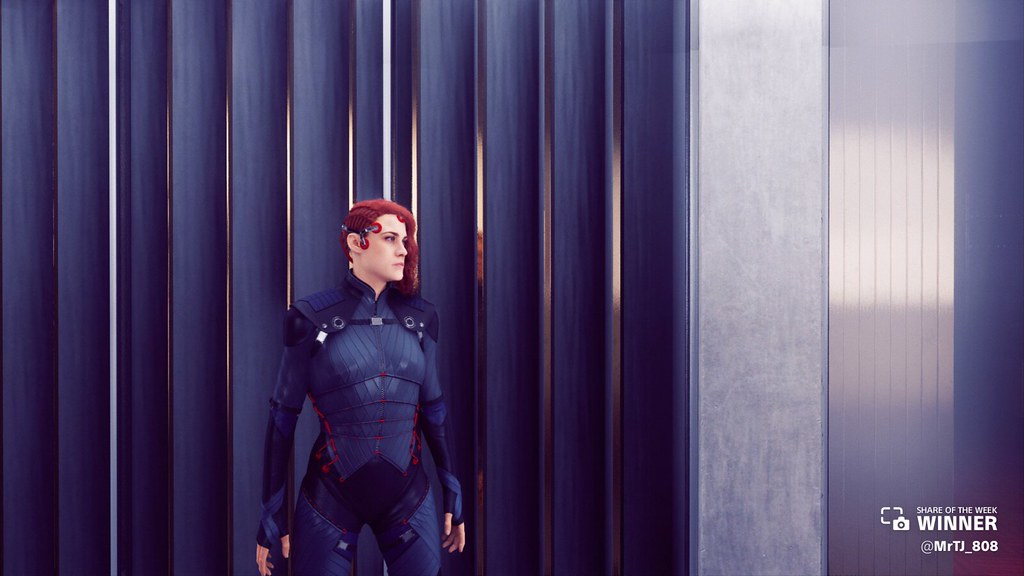 Jesse rocks a futuristic look in this share by @MrTJ_808. 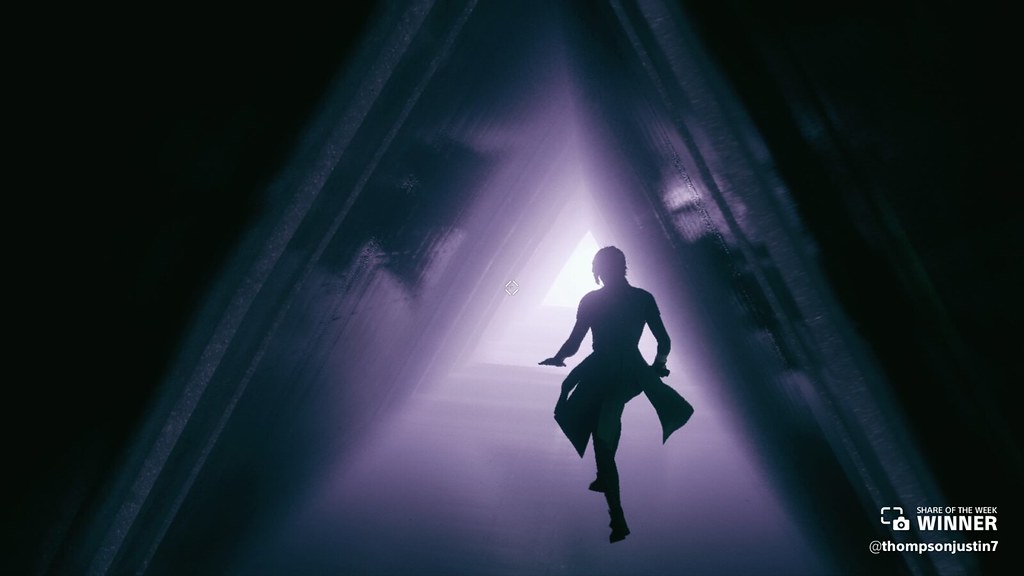 Levitation is a totally normal part of the job, as seen in this share by @thompsonjustin7. 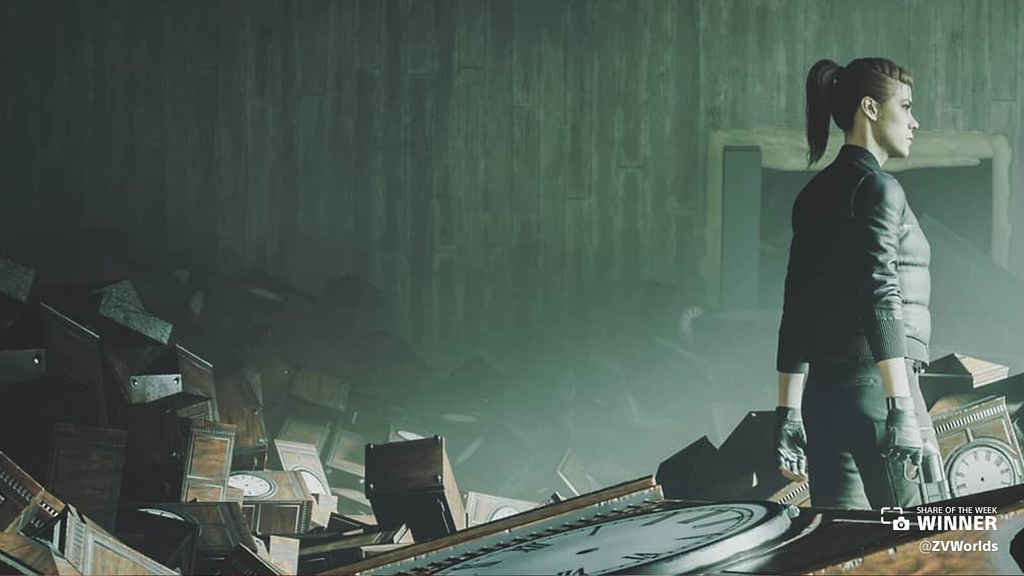 Jesse finds herself amongst an abundance of clocks. Good luck with that boss fight, @ZVWorlds!

Search #PS4Share and #PSBlog on Twitter or Instagram to see more entries to this week’s theme. Want to be featured in next week’s Share of the Week? 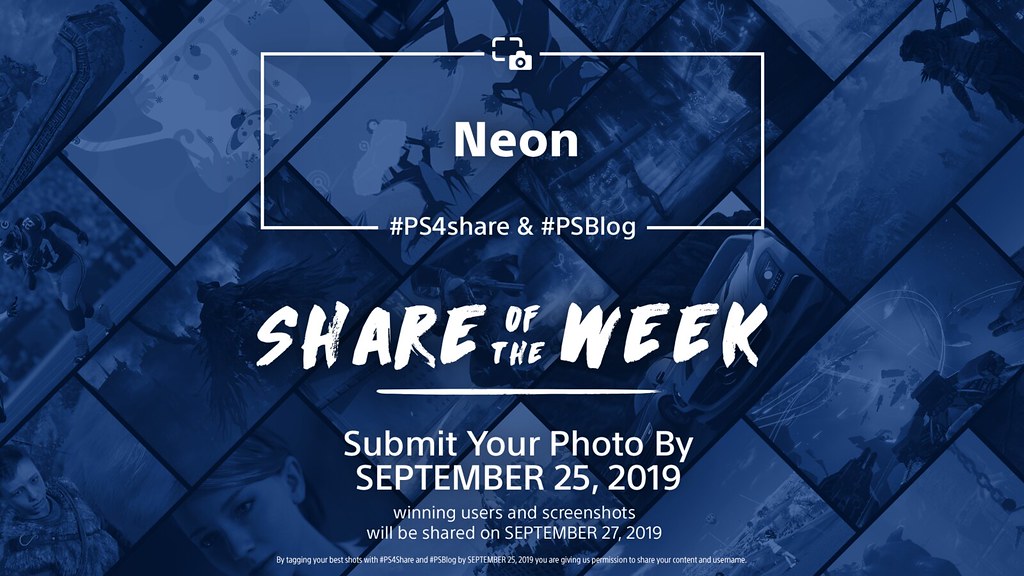 Theme: Neon
Share by: 9am Pacific on Wednesday, September 25

From city signs to formidable powers, neon has a starring role in our favorite games. Share your favorite neon sighting using #PS4share and #PSBlog for a chance to be featured.